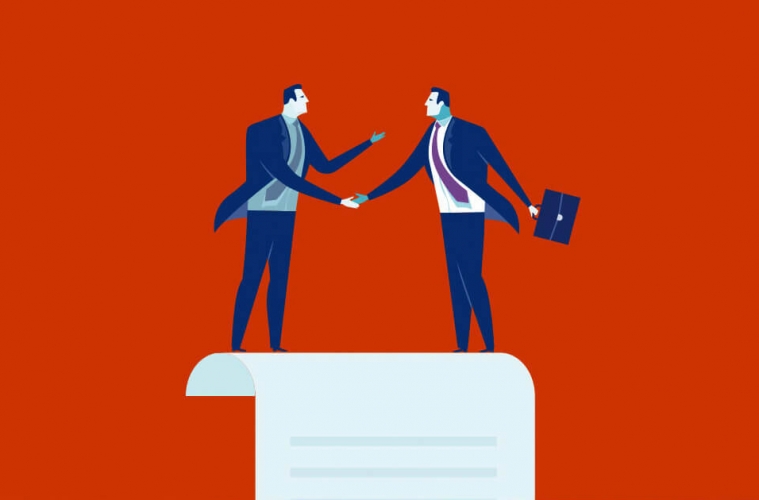 What are trade agreements?

In the wake of the triggering of Article 50, Jeff Lewis from import export training experts Resultz decodes the specifics of trade agreements. Here’s what you need to know…

In light of Brexit, there has been much discussion about new trade agreements for the UK. Now Article 50 has been triggered, this subject is high on the Government’s agenda, plus with the General Election now due in June 2017, campaigning on this subject will probably be on each party’s agenda.

Free trade is a policy in international markets in which governments do not restrict imports or exports. Free trade is exemplified by the European Union, which has established an open market.

Is that the case with other free trade agreements that we are currently hearing about?

For example the EU-South Korea Free Trade Agreement concluded in 2011, states that, “each party shall eliminate its customs duties on originating goods of the other party.”

So what does “originating goods” currently mean for the UK and South Korea?

Does that sound like free trade? If we go back to the EU, then UK companies have been able to trade “freely” throughout the EU without compliance to these complicated rules. So surely, the agreement with South Korea is a preferential trade agreement?

If potential trade agreements are continually described as “free”, then this I am sure will mislead many UK companies, who may be thinking, if we get a trade agreement with “whoever” then we can sell ALL our products to them, as the vast majority of delegates who attend our import/export training courses, see this as the case.

Have you also noticed that I refer to the rule of origin as the EU? In theory, this will mean in two years all UK manufacturers with components in their products from the EU, will no longer comply with the “wholly produced” rule of origin, as this would mean, from that point, all components would have to come from the UK, to comply with the “wholly produced” rule.

Do UK companies in these situations realise they may not comply with the new trade agreements?

What they will most likely have to do, is to prove compliance to origin rules that are agreed between “whoever” and the UK, as it is not always a given that all products will be included in a trade agreement.

Also, note that our negotiating power is not as strong as it was. If we want to secure a trade agreement, then most of these are reciprocal, so “whoever” we will want deal with will want to ensure that they do not agree to too many trade preferences for products, as this may provide too much competition to their own local manufacturers, from imports.

What UK companies now need to do (if not already being done), is look at our current trade agreements and see how the rules of origin for their products work, as it is more than likely these rules will be the foundation of future trade agreements.

Could this apply to a UK/EU agreement? Possibly, but whatever is agreed, UK companies need to understand how these rules apply to them, if they want to take advantage of any “trade agreements” in the future.