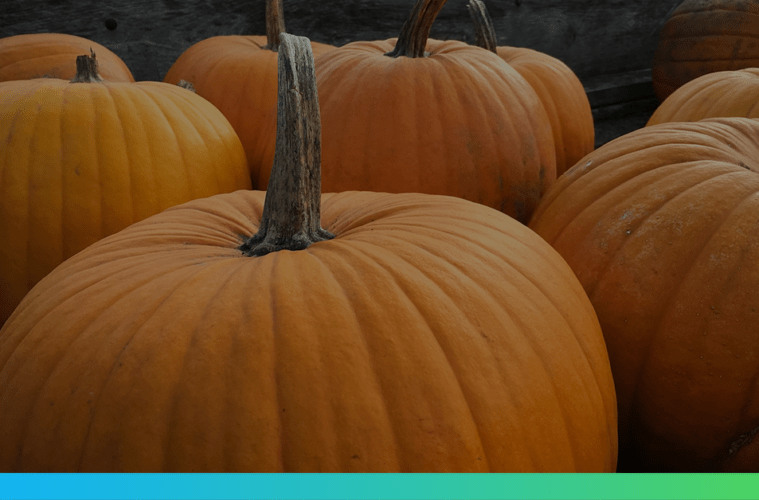 In Britain and the US, Halloween will be celebrated – as ever – by hollowing out a pumpkin and putting a candle inside, and by buying tacky dressing up gear and becoming a ghost or vampire for the night.

Though people in other countries aren’t averse to a bit of dressing up fun, there will also be a nod of the head – to varying extents – towards the spiritual roots behind Halloween. Here, we take a whistle-stop tour around the world and look at how other cultures will be marking it.

In Mexico (and Spain), for example, Halloween is marked in a dramatic style with the Dia de los Muertos – Day of the Dead. Though its title is rather off-putting, Dia de los Muertos – which is celebrated on 1st and 2nd November – is actually meant to be a happy occasion, and a time for celebration. For thousands of years, these days have been given over to honour those that have departed, in the form of an altar that families put up in their homes. Also at this time, families may visit the graves of deceased loved ones. Rather more macabrely, parades featuring people dressed in skeleton costumes are also common.

In China, apart from the shops that sell Western products and the odd pumpkin at the front of some shops, Halloween is hardly celebrated. However, similar festivals do take place – it’s just that they’re not in October / November. Like with the Day of the Dead, Teng Chieh is a time for loved ones to celebrate the lives of deceased relatives. Taking place at the end of the Chinese New Year, Teng Chieh also features a Lantern Festival which features lanterns in the shape of various animals that are hung up with the intention of warding off evil.

Similarly, the Festival of Hungry Ghosts involves the offering of gifts to appease angry spirits and negative feelings.

Similarly in Japan, Halloween itself isn’t celebrated either, but the Obon Festival is a summer event, which – every night – sees fires lit to direct a spirit to its family. Plus, you’ll see red lanterns lit all over the place – quite a sight to see.

Between 30th October and 8th November, Austrians celebrate Seleenwoche (All Souls’ Week) by remembering loved ones that have passed away, and bizarrely, leave bread, water and a lamp on a table before going to bed in a bid to ‘welcome the dead souls’. On the evening of 1st November, All Saints’ Day – when ancestors’ souls are believed to gather – families get together and walk to the graveyards with lanterns (which are later left behind at the graveyard) with the aim of guiding the dead through the dark. In a special church service the next day, they pray for the dead, and ask God to send them to heaven.

But here’s an odd one… Germany has a tradition – still observed by some – where people hide all their knives on Halloween night to avoid any conflict with evil spirits. Actually, Halloween is increasingly popular in Germany, with parties and costumes aplenty, especially in the major cities like Berlin.

Here’s another one that’s a little, well, different. Czechs will traditionally put an empty chair by the fireplace on the evening of Halloween for every member – both living and dead – of their relatives. Now, depending on the size of your family, there might not be room for much else. How will you see the TV?!

From hidden knives to empty chairs, every culture has its own particular way of marking Halloween. You may have experienced some of these at first hand while living there – if so, tweet us @WorldFirstUK. And if you need to repatriate funds from there or still have some expenses to pay, drop us a line so you can avoid those terrifying exchange rates!