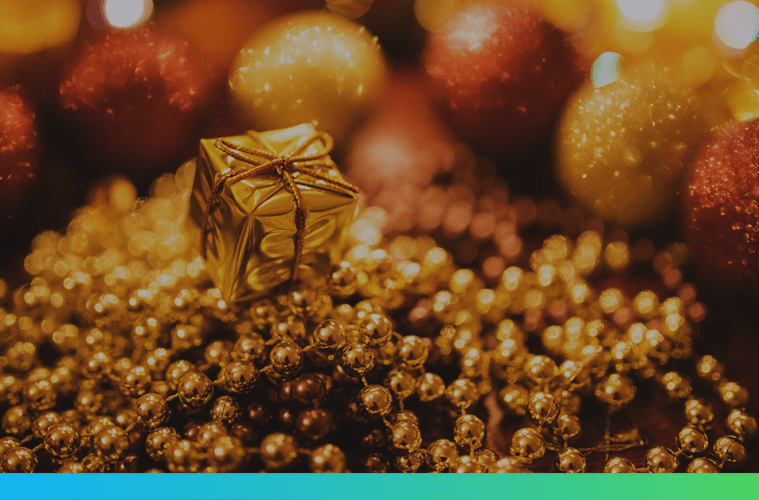 Are Christmas bonuses a thing of the past?

Well, I can’t believe I’m actually saying this, but are you ready for Christmas?

Yes, I know there’s still a couple of months to go until the big day itself, and it still seems such a long way away, but you just know that that time will just evaporate. Most companies will have prepared for the busy season, and for most, it’s started already. 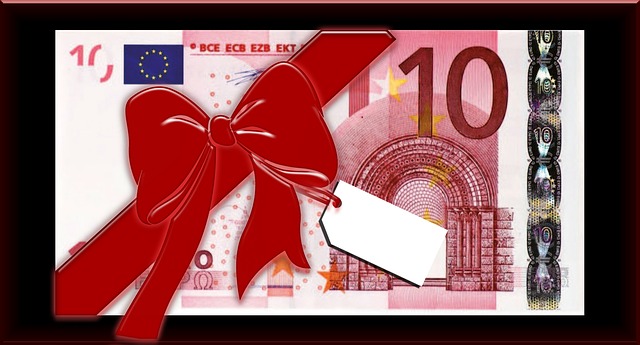 Are you one of those companies that gives a Christmas bonus? As an employee, are you expecting to get one?

One in three say they’ve never received a Christmas bonus, and last year, fewer than 15% of employers gave one.

In a survey of workers carried out at the end of last year by Argos for Business, when asked about the kind of reward they would like to be offered, over a third of respondents said retail vouchers, as they could choose their own gift. Another popular answer was an extra day’s leave. Much fewer wanted a physical gift (food hamper – 15%) or experience (spa day – 5%).

Looking at those that did give a monetary reward, there was a variety of payouts, ranging from 2% of an annual salary or 10% of an employee’s pay packet in December, to a bonus payment based on sales.

Though the number of businesses giving Christmas bonuses this year is likely to drop once again, employers may see a benefit in going against the grain. A survey of 1000 businesses carried out by One4all has shown that that those businesses that thank staff with a bonus will be rewarded with their loyalty. In the survey 71% said they would happily stay with a company that appreciates their efforts, even if they could earn more money elsewhere.

It is also interesting to note how important a Christmas bonus is to employees of different ages, with younger people expecting more than their older counterparts. 56% of 18-25 year-olds compared to just 34% of employees aged 55 and over expected some kind of bonus from their employer. Letting down large numbers of employees by not giving them a bonus may end up proving counterproductive and lead to lower morale.

Only 7% said the idea of a Christmas bonus is outdated – maybe bucking the trend and offering one to your employees could be a smart move, and help improve loyalty and staff retention in 2015.

Making or receiving overseas bonus payments this Christmas? We can offer a better exchange rate than your bank. Get in touch with World First to find out more.