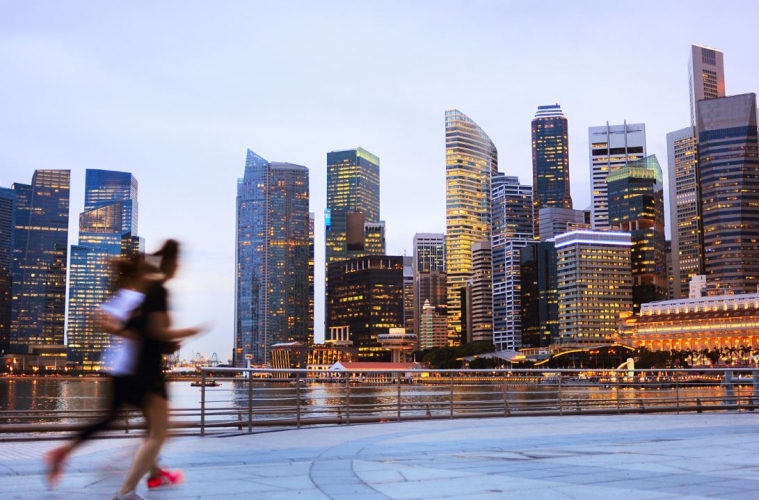 USD: Shutdown over but tariffs emerge
As soon as one political story is put on hold in the US, a new one emerges. The government shutdown has ended with a deal to fund the government until February 8th; that of course means that we could be going through it all again in a fortnight or so

The new issue is something that we have highlighted since the advent of the Trump administration and was our number 1 risk for global markets in 2018. The Trump administration has imposed tariffs on imported washing machines and solar panels into the US economy. The plan is to protect US jobs but these things rarely do that and more often than not provoke a tit-for-tat response that makes world trade less valuable for everyone.

China’s response was a fairly obvious one; the Ministry of Commerce saying that China hopes the United States will refrain from using trade remedies and that China would resolutely safeguard its interests.

GBP: Highest since Brexit against the USD

The pound strengthened further on Monday as optimism grows over a favourable soft Brexit deal. Positive comments from French President Macron last week have maintained the bullish move in the pound. GBPUSD hit 1.40 last night for the first time since the Brexit vote.

A quiet day for economic data although headlines about a fractious Cabinet meeting over the plight of the NHS could add some volatility later in the session but it’s really the calm before the potential storm of the UK jobs report tomorrow.

EUR: Cautious ahead of Thursday

Thursday’s ECB meeting is unlikely to be the end of this recent EUR rally but the risks are certainly there. Expectations as to when the European Central Bank will announce a timeline for calling a complete halt on their QE spending have moved up from August to March, strengthening the single currency. Those changes in expectations could easily be proved right or wrong on Thursday and hence why we have seen a note of caution come into the EUR price and GBPEUR for example, moving higher on the session.

German ZEW investor confidence is due at 10am but won’t shift sentiment much with a European Central bank meeting only a few days away.

All in all, today was always going to be a quiet session and we fully expect that to be proved correct.