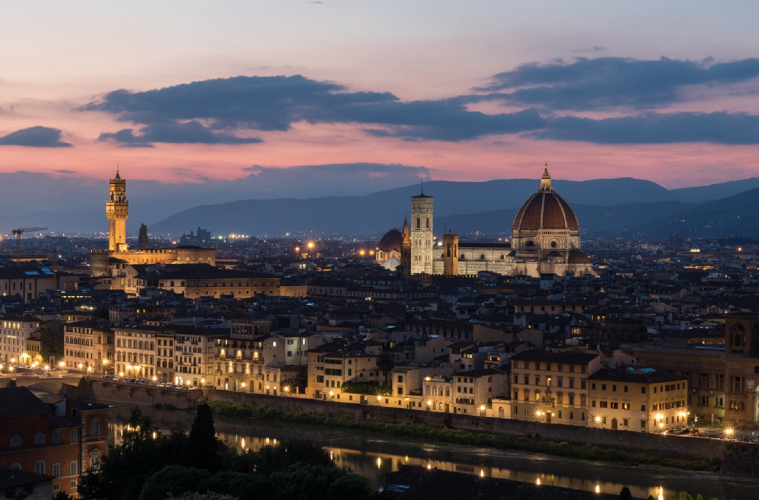 The pound recovered some of it catastrophic Asian session losses yesterday against the Euro, not through any handiwork of its own, but by increased Italian election fears – as the coalition began to crumble, with snap elections looking more likely.

The current Italian administration has never been Euro-positive, with many of its representatives being from the Eurosceptic 5-star movement, who have, in the past, called from an abandonment of the single currency and a return to the lira; policies which hardly breathe life into the euro.

The main partners in the coalition, the 5-star party and League party met at an emergency meeting yesterday to discuss a no-confidence vote in the arrangement, with some speculation that the League party’s climbing popularity is driver being the split. The two parties quarrelled and found no amicable agreement, which has now led to the entire senate being called back from recess to debate the no-confidence proposal.

Back in the UK, the first of three data releases posts is due at 9.30am, the other two being tomorrow and Thursday, focusing on Britain’s unemployment numbers. Historically, despite the disruption caused by Brexit, unemployment numbers under the Conservatives have steadily decreased – a rare glimmer of hope in amongst other data releases that have pointed towards technical recession. Coupled with this, are average earning numbers also – which in turn has a knock-on effect on inflation, monitored by the Bank of England.

A continuation of higher pay and more people in work could lend more respite to the beleaguered pound in the short-run, with the downward emphasis still weighing heavily upon it as we get closer to the 31st of October.

It is definitely worth considering taking advantage of any bounces in the pound at the moment, as the forecasts, trend and market sentiment still point towards sustained sterling selling – a deal or official refusal of no-deal could alleviate the pressure; however, under the current administration, this looks to be further away than it ever has.