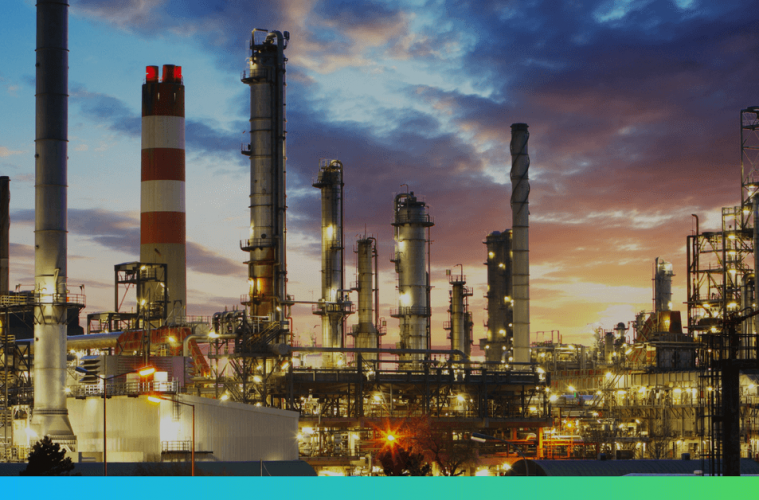 Industry divided: the weaker pound hurts some more than others

‘Rising costs’, ‘increased prices’ and ‘inflationary pressure’ may be some terms that your business has become increasingly familiar with over the past twelve months if you work and operate in the UK. These turns of phrase will have been more popular in some industries over others – we’ve dived into the data to see who’s facing the greatest cost pressure with the weaker pound.

Following the EU referendum, the trade-weighted value of the pound fell to its lowest level in 168 years. For businesses and individuals paying bills in foreign currencies – they’ll have had to stump up more to cover their outgoings. These businesses could be international wholesalers buying up supplies, manufacturers importing machinery or tourist operators paying for some continental advertising.

To analyse who might be feeling the pinch more than others we’ve trawled through over twenty years of inflation data from the UK Office for National Statistics (ONS), profiled the data to match the costs facing UK industries and correlated those costs with the value of the pound. The results are telling: the average UK business sees costs rise whenever the value of the pound falls, with utilities and mining firms the hardest hit. Firms that are most insulated from a weaker exchange rate are financial services and the creative industry, followed by education.

Our data shows the most cost-pressured industries (utilities, mining, construction and agriculture) are all very capital and machinery-intensive, meaning they’ll be particularly sensitive to any and all changes in costs. This is reflected in the ONS’ inflation data, showing that since records began in 1996, the mining sector has seen factory-gate prices rise by close to 50%, while financial services costs have stayed broadly flat over the same period.

World First’s economist Edward Hardy adds, “With the timing of the June snap general election, business costs should be close to the top of the list of concerns for those running for government. Unfortunately, with such a focus on political point-scoring over the European Union debate, immigration and party leadership, we don’t foresee business costs being much of a priority for candidates – which could prove costly in the long run.”

With the pound still weaker by 10% compared with pre-referendum levels, our data suggests this will have translated to a rise in costs of over 15% for some industries, but only 7% for others, meaning the UK government will have to be very considered in its approach toward the negotiations with the European Union to prevent certain industries coming under further pressure.