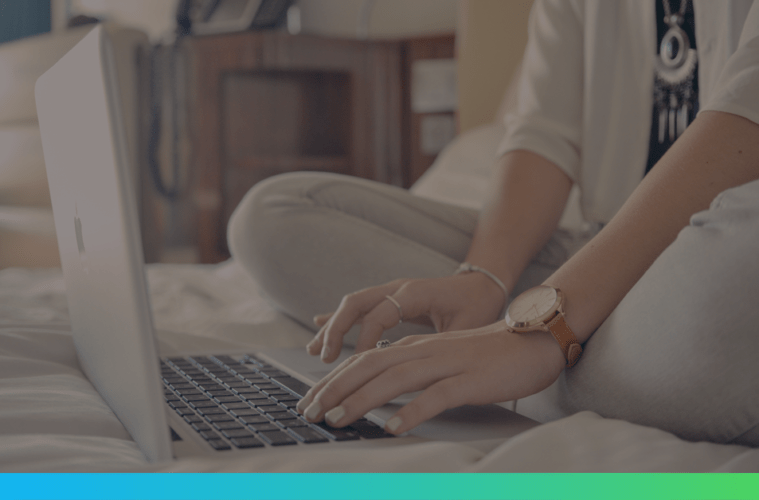 I’m on annual leave. Your email will be deleted…

Are you the sort of person that takes a couple of weeks off work, and on the eve of your return, breaks out in a cold sweat at the enormous number of emails you just know will be waiting for you?

Hundreds, even thousands; enough to wipe out at least half of your first day back at work. One or two of them might be genuinely important, but you won’t be able to find them among the spam, CCs and BCCs which you really don’t need to see, and those emails that are now out of date anyway. It’s hardly the welcome back you need, is it?

Imagine a world where you could go away on holiday, and come back to find no emails in your inbox. Sound like a dream? You can make it a reality by taking an email sabbatical. That’s what Joana Breidenbach, from charity fundraisers Betterplace, does. Every August, Joana sets this as her automatic response:

“Many thanks for your mail. Unfortunately I won’t be able to read it, as I am taking my annual email sabbatical… all my emails will be automatically deleted. See you in September, Yours Joana.”

Joana describes her ‘unplugged August’ as liberating, and maybe having read this, you now want to be liberated too. Well, it’s a lovely idea in theory, but is an email sabbatical viable in practice? I think yes, it can work, but only if everything’s in place.

Make sure everyone affected by your sabbatical – customers, colleagues etc – knows your plan in advance; give them plenty of notice. Just before you go, make sure everyone has everything they need out of you. Make sure your absence is not felt too much. Put contingency plans in place in case something goes wrong, and absolutely ensure everyone else’s needs are taken care of. Going away and being uncontactable without good preparation is bad for your colleagues and could be bad for business.

So you’ve prepared for your absence, and you’re ready for your hiatus, but just consider if you had taken the time to email someone, maybe as a customer, unaware that they’d gone on a ‘sabbatical’. How would it feel to be on the other end of one of these “your email has been deleted” messages? Would you feel annoyed that your time writing to them had been wasted? Would it put you off using their services again? Or would you think “fair play to them. I wish I could have one of those”, and email them a few weeks later? At least they’re telling you when they’re back; they’re being straight with you. And you can guarantee the vast majority of the emails received in that time will not have been written with one recipient in mind, they would have been sent to all and sundry, so there’s really no need to feel guilty.

As much as we might be jealous of the likes of Joana who, once a year, get to indulge in a month’s total freedom, as well as immunity from email-hell thereafter, this probably isn’t the kind of thing just anyone can do. I suppose this is only open to business owners and the self employed. And if you’re in the private sector, forget about it. But if you’re ever in a position where you can take an email sabbatical, try it. The idea is that you’ll feel fresher when you do return, and ready to take on the world and its emails. Let us know how it goes.