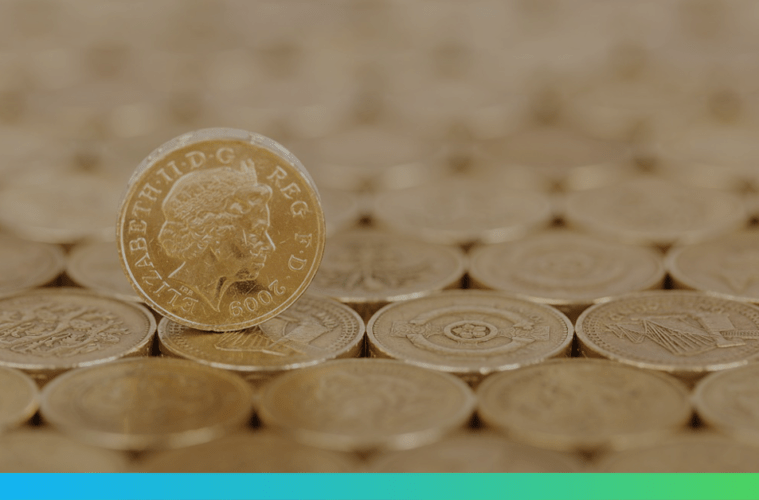 Get ready to hear more about inflation

Yesterday was probably the quietest markets day in a few weeks and highlights the hurdles that global risks need to get over in the coming weeks. I would suspect that Brexit remains front and centre for most of you reading this update however issues of the case examining whether the UK government is able and legally entitled to trigger Article 50 without parliamentary approval is concluding today with the ruling due soon.

Lawyers for the team arguing that the government does not have the authority to invoke the article seem to be in good spirits according to friends close to them and are upbeat that the court will find in their favour. The landscape should that take place would be rather more uncertain than it is now and would lead conversations back to the possibility of a General Election in order for Theresa May to gain a mandate for change and a possible acquiescence to a ‘softer’ Brexit allowing greater, tariff-free access to the Single Market.

We’ll leave the rest to the lawyers; and I thought currency markets were frustrating!

Inflation not just a Brexit story

The main piece of UK news this morning is the latest run of inflation data that is set to carry higher to as much as 0.9% on the year. That would be the highest since November 2014, when oil prices were still up near $90 a barrel. A year ago, oil prices were around 20% cheaper than they are now and therefore we have base effects there to take into account but both consumer and producer price inflation measures seem to be showing the effects of the weaker pound.

Inflation expectations for the medium term – 5 years away – have surged in recent weeks and are currently 3.4%; anything that starts with a 4 and we can expect calls for the Bank of England to hike rates will increase, needlessly in our opinion.

Further inflation pressures have been seen in UK debt markets. The yield on UK government debt due in 10 years is currently 1.21% – the highest since the vote with investors unhappy to hold on to these assets. Now this is hardly a play on the inability for the UK government to repay these bonds – we are not talking about the price of credit insurance soaring – however more of a bet that inflation in the UK will erode the value of UK assets and their dividends and yields in the coming years. We will never stop talking about inflation it seems.

US inflation also an oil effect

Inflation numbers are also due from the US today which will also show that oil base effect and is expected to get as high as 1.5%. As always we prefer looking at the core number that excludes food and energy and are expecting a tick higher to 2.4%.

Away from price rises and oil effects we have a very interesting Asian session to look forward to overnight as we prepare for the latest round of Chinese GDP numbers. Chinese data is an exercise in occlusion and guesswork; there is little expectation that it is within driving distance of what is actually going on in the country. The major measure and ratio to look at is the level of private investment compared to state investment; have animal spirits returned to China or is it merely government spending that is keeping the wheels turning?

We’ll find out at about 3am tomorrow morning.