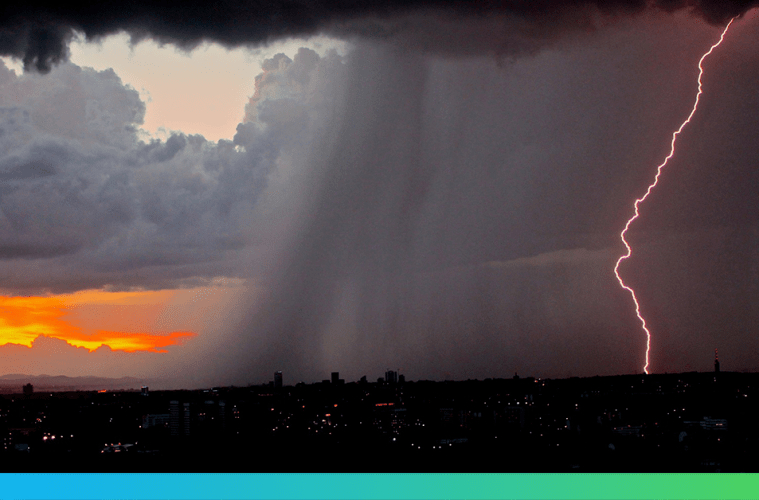 France’s bond market suffered yesterday and took the euro with it, as markets have taken a more hesitant approach to April’s presidential elections. Marine Le Pen, National Front candidate and current front-runner for the first wave of voting, outlined her plan to withdraw France from the Eurozone in the event of her victory. As one of the six founding members, a French withdrawal from the EU would surely be a death knell to the union and spell further political fragmentation and nationalistic undertones.

Her position in the polls is particularly strong two months out from the vote and she would stand a chance of seizing power if France had the same first-past-the-post or proportional representation voting system as its neighbours. In France, the election is carried out in two rounds, with the first round selecting two candidates to go head-to-head in the final. As such, Le Pen’s unlikely to clinch the Palais de L’Élysée, as the final round will favour a more centrist candidate (either En Marche’s Macron or Republican Fillon). Nonetheless, it’s keeping the euro and French assets under pressure this week.

US trade balance data should be worrisome for Trump’s agenda

US trade balance figures due today will likely be another thorn in President Trump’s side as the country’s dependency on Chinese imports will be evident once again – running in contrary to his campaign theme of “buy American and hire American”. Over one-fifth of all US imports come from China; a figure which, if Trump follows through with his campaign promise of clamping down on foreign dependency, could look markedly different at the end of Trump’s term.

Economists expect another trade deficit of $45 billion. This estimate shouldn’t scare anyone; the US have literally never filed a monthly, quarterly or annual trade surplus.

Australia kept rates unchanged overnight, despite GDP growth stalling at the tail-end of the last year. The Reserve Bank of Australia’s concurrent statement has kept the prospect of further easing somewhat distant, helping the AUD hold some strength overnight. Highlighting the growth in home loans and further dependency on leverage, the RBA’s focus on financial stability is now reason enough to keep rates unchanged for the time being.

This policy outlook was relatively well priced this month, with the AUD having already rallied 5% in January, and adding a little further overnight.