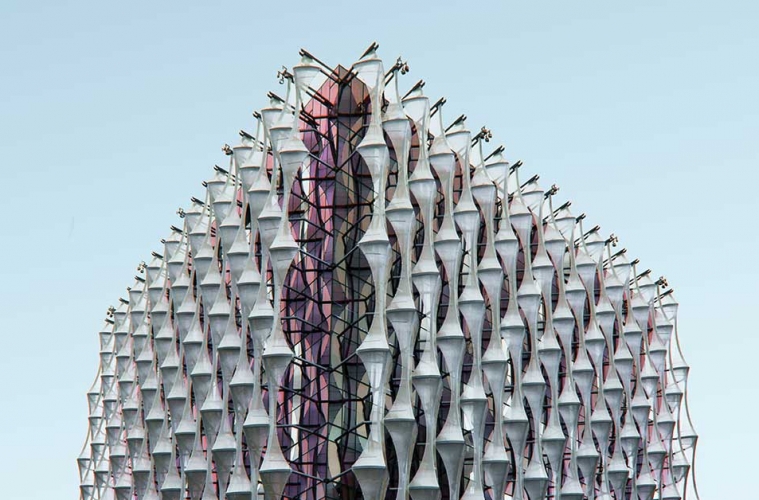 The dollar spent a lot of yesterday on the back foot. As fund managers end a month of investment, they typically rebalance the portfolio away from currency movements to make sure that their investments in the underlying assets – shares, bonds, commodities etc. – are not affected by currency risk. Yesterday this involved selling the USD.

That impetus will have ended by the time you are reading this and the focus will have shifted to tonight’s Federal Reserve meeting. Tonight’s meeting is not going to upset the dynamics that have driven the dollar to the levels that it finds itself at.

We do expect that the central bank may feel comfortable enough to highlight last week’s strong GDP report, last month’s supportive jobs report, the ongoing easing of financial conditions and the continued outperformance of global equity markets and that may be enough to limit some of the angst around rate cuts, propelling the USD higher.

In other words, don’t expect yesterday’s dollar weakness to last.

One currency that is still giving up ground against the USD this morning is the New Zealand dollar. Last night’s unemployment report showed that employment had fallen by 0.2% in the first quarter with local economists and forecasters at the Reserve Bank of New Zealand expecting as much as a 0.5% rise.

It is now looking increasingly likely that the Reserve Bank of New Zealand will cut interest rates on May 8th although both New Zealand and Australian central banks have told markets that will be patient with their respective economies despite increased chatter over lower interest rates.

Sterling benefited from the slackness in the US dollar yesterday and has managed to set itself up for further gains tomorrow should the Bank of England meeting show that policymakers are diverging on interest rate policy.

Brexit news yesterday did not move the pound at all although we expect pressure on both Theresa May and Jeremy Corbyn from pro-EU elements within their parties as manifestos from both major parties are rumoured to ignore the possibility of a confirmatory public vote on the way that the UK leaves the European Union.

It is also the first of the month and so we shall be watching the latest manufacturing sentiment numbers at 09.30; last month they were higher than expected as manufacturers stockpiled goods ahead of the Brexit tumult.