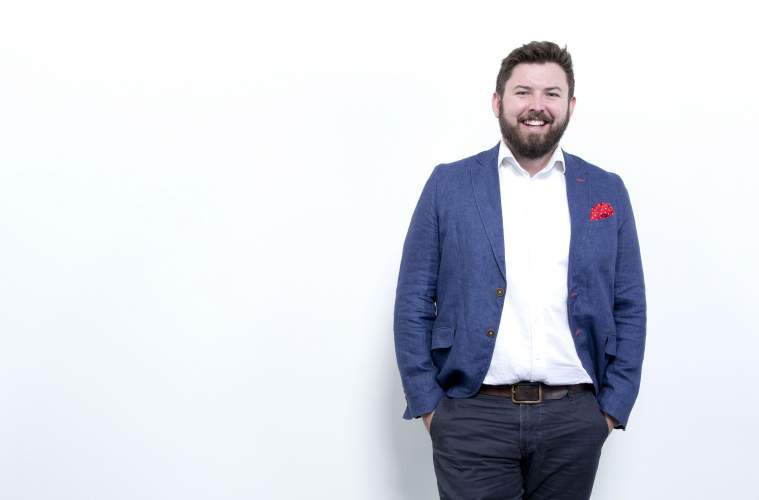 With Brexit negotiations looming large and so much uncertainty in the global marketplace, World First’s Chief Economist, Jeremy Cook, answers the most frequently asked questions from our clients. Read on to find out what you need to know to close out 2016 and prepare your business for the year ahead.

What effect will the election have on currencies? Who are the winners and losers?

Assigning currency winners and losers to a political event is an inexact science but the reaction of currency markets will always be sought. As we get closer to the vote, speculators and investors are going to increasingly position themselves around their best guesses; in the meantime we are set for volatility.

There is certainly more chance of FX market volatility in the event of a Trump presidency than a win for Clinton. Similarly, gains for Trump in opinion polls or following the debates
will exacerbate volatility.

The performance in currency markets following the perceived victory for Clinton in the first debate is a good precursor. Mexican peso, Canadian dollar, South African rand and other emerging market currencies gained with the yen the main loser on the overnight session. This reinforces our belief of broad yen strength in the event of a Trump win and measured dollar weakness should Clinton emerge victorious.

Trump’s focus on trade allows for a stronger dollar in time however as have his hawkish hints on monetary policy and seeming reticence to reappoint Fed Chair Yellen or her Vice Fischer. Similarly, his desire to allow to open a tax window to corporates looking to repatriate dollars could easily prompt large scale dollar gains as a pre-cursor did in 2004.

How do you see the pound faring for the rest of the year and beyond?

Our calls for a deep and pronounced sell-off in the pound on the basis of a vote to leave the EU have proved correct but it is still a shock to see the pound where it is. This is not to say that we have seen the bottom.

The data from the UK economy has yet to show a drastic collapse in growth and the true effects will not be felt for a number of months as the outlook for business investment, consumer credit and inflation become clearer. That is to say nothing of the political machinations between the UK government and Brussels.

Although we have a timeline for a triggering of Article 50 – by the end of Q1 – investors are likely to continue to express their displeasure at a lack of available planning on how the UK goes about accomplishing a Brexit within the 2 year timeframe the Article allows. External factors will obviously have an effect and we believe that a win for Donald Trump in November’s election will lead to USD outperformance against many currencies, the pound included.

Against the euro, the situation is a little more strung out in that there is a plethora of European political risk to take into account with elections in the Netherlands, France and Germany. And, there are always headlines about Eurozone banks to keep investors nervous.

Not any time soon is the short answer! I think that there is the opportunity for sterling to recover eventually as investment flows improve and should the negotiations between the EU and the UK allow for easy and open passporting of financial services and access to the Single Market…but I am not holding my breath!

What are the next steps for the UK in leaving the EU?

Initial negotiations between the UK and the EU may begin in the next few weeks although some members of the EU political leadership are still saying that negotiations on trade will not begin until Article 50 is finally triggered. Between now and then investors, businesses and consumers will be hoping that plans are being drawn up to allow the UK to make the most of the 24 months that Article 50 gives them to negotiate.

What are the key events which could impact rates—both monthly and larger events like the US election and rate cuts/increases?

How long have you got? While Q3 was an uncertain yet overall quiet period the coming quarters are not likely to be as benign; November will see the Italian constitutional referendum, the US elections and possibly another Bank of England interest rate cut with another Federal Reserve hike increasingly likely in December. Within that there is the typical monthly data to be mindful of such as inflation and confidence numbers in the UK while pay growth is crucial for the centre of gravity of Federal Reserve interest rate decisions.

Everybody needs to realise that absolutely nothing is set in stone and that makes these markets, and expectations around these markets, incredibly dangerous.

When are we expecting UK businesses to pass the additional cost of importing onto their customers?

Within the next couple of months. We expect import-reliant business in low margin areas such as retail, travel, food and energy to pass on higher costs very quickly—at least by the end of the year. This Christmas could very well be an expensive one.

What can I do to protect myself?

Want to know more? You can check out Jeremy’s most recent analysis here or sign up to receive his daily economic update email straight to your inbox.