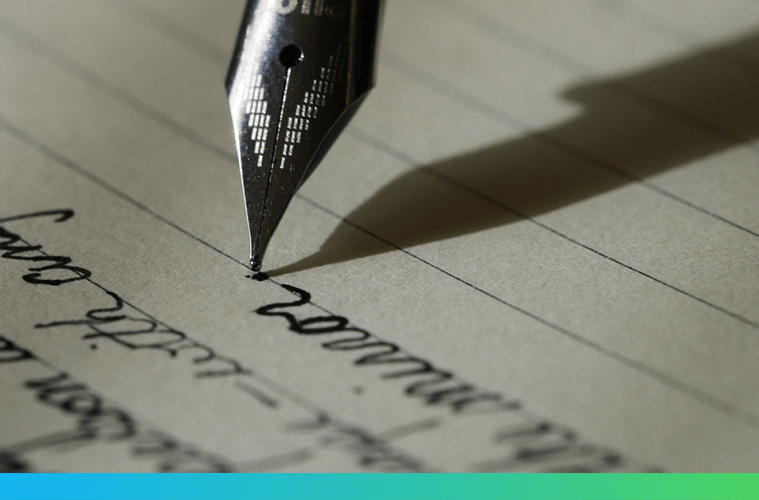 Carney to see slower growth but similar inflation to February

It is rare that a Bank of England meeting isn’t politicised to a certain extent but the last Quarterly Inflation Report before the Referendum on the UK’s membership of the EU is another kettle of fish. The vote on June 23rd is all anyone can really talk about at the moment, on a recent trip to the States as well it was the topic of conversation with journalists, bartenders or colleagues.

Everything is being viewed through a prism of the vote, especially the poor data that the UK economy has reported in the past quarter or so. Indeed, yesterday’s industrial production numbers from the UK which only grew by 0.3% on the month suggested that new orders were being damaged by referendum fears whilst home grown issues such as the National Living Wage and the government’s fiscal consolidation also weighed.

You can look at the most recent retail sales and construction output for similar pains in UK industry.

The focus today will not be policy of course; it is more likely that Nigel Farage will vote to remain part of the EU than the Bank of England voting to move rates today, however it is the growth and inflation expectations that will be the sticks that members of each campaign beat each other with.

I am looking for the Monetary Policy Committee to now view growth expectations lower than they did in February courtesy of the issues mentioned above but also headwinds from a slowing China and a doleful Eurozone. On inflation, I think the song remains the same and after inflation expectation cuts in both November and February, they will keep things as is today with the long run expectations still showing CPI at our above 2% in 2 years’ time.

Sterling in the crosshairs

Although some commentators are looking for as many as two members of the Monetary Policy Committee to vote for a rate cut, I think that the chance of this is relatively slim. Both Vlieghe and Haldane have been cautious to say the least about their expectations for the UK economy but to shift the majority of Committee members to vote for a cut it would need a sustained and systemic economic shock in my opinion. Some believe a vote for the UK to leave the EU may be enough to do this. The market pricing of a 40% chance of a cut by the end of the year speaks volumes.

For sterling today we would have to say that the pound could be hurt by any of three things. Firstly, a split vote being the most obvious and any hints of additional policy easing. Secondly, a cut in the Bank’s inflation expectations and finally, comments by Carney that the weakness seen of late is more to do with home factors than referendum uncertainty.

It is likely we will see some sterling selling into the announcement with the numbers due at midday.

Elsewhere and far from the weak numbers in last week’s payrolls and ADP report we think that today’s initial jobless claims numbers will continue their trend of improvement and strong growth in employment.