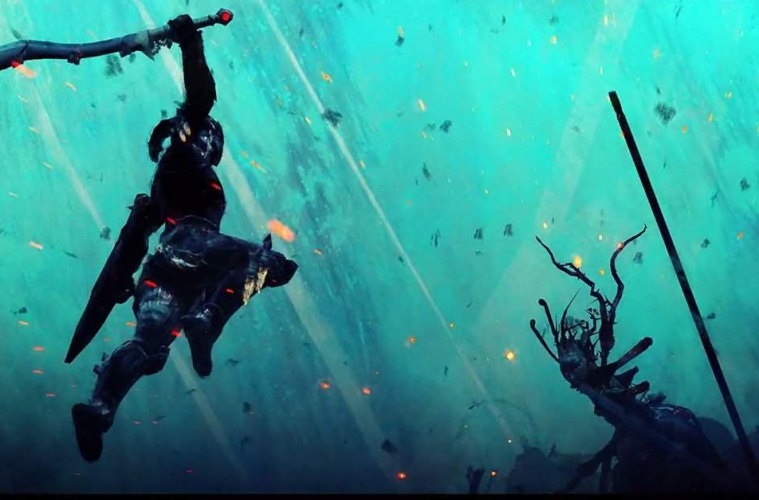 Animation is one of the most influential forms of visual communication today – and it’s growing. The medium is not just being used for traditional cartoons aimed at children or the gaming sector, but it’s increasingly being produced for mass consumption, in different genres for different sectors and aimed at different audiences.

The influence of animation has extended as a result of the increasing amount of content available online – as the internet becomes an integral part of our everyday lives.

The most influential studios and content creators are based in the US but many of their production partners are based all over the world. Glasgow-headquartered Axis Animation, which has studios in London and Bristol, is one of these production houses and draws most of its commissions from US-based studios.

As a result, the firm does not want to hold on to the income it earns in US dollars for too long because its business costs are in sterling, according to Michael McKiernan, head of finance, “We do not do a large number of transactions but when we do convert currency it is usually in large amounts,” says McKiernan. “We use World First to take the risk out of currency transactions and it provides a rate so we know where we stand financially at the beginning of a project from a currency point of view.”

Historically, Axis produced content for the gaming industry for clients such as Sony Computer Entertainment, Microsoft and Sega. The studio is most famous for producing video games like Dead Island and the Halo series.

However, to meet the demand of the growing animation sector in the last few years it has branched out into broader entertainment.

The impact of currency changes

Most of its animation projects last from a few months to a year. The studio, naturally, wants to limit the impact of currency changes during the project’s life cycle and wants certainty surrounding costs.

“World First is very reactive. If we have a need, our business manager Ian is very responsive and they understand our business. He helps us with forward contracts for the duration of the project to get the best rate and certainty.”

Like any business that works across borders, Axis needs to have complete transparency on its costs and revenue in-flows so that it can continue to focus profitably on its core excellence of animation.

The growth and change of Axis as an animation studio highlights important shifts occurring in what is an increasingly globalised industry – yet one in which the UK can boast some very strong performers.

You can check out Axis’ impressive show-reel and get in touch with the World First team to find out how we can help your business move money across the world.