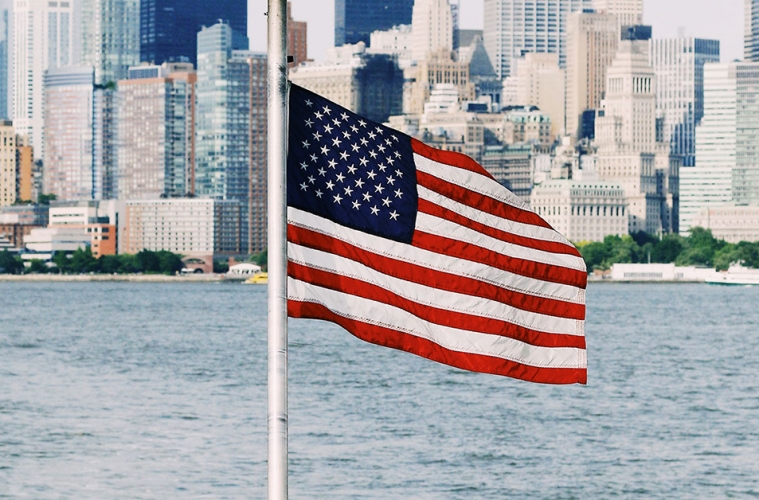 Yesterday evening, the US Federal bank cut interest rates again, for the third time this year, bringing them down to 1.75%. Whilst this was never in any doubt, as mentioned in yesterday’s update; what did concern dollar holders however, was the admission that the cut and hope strategy employed looks to remain well into 2020.

While this delighted President Trump, who has always leant on the Fed to cut rates, to allow for a more export-led economy; the actual connotations of this admission actually point out a path to a recession, rather than “The Greatest Economy in American History”.

Although it is true that the stock market is loving the rate cuts, as those holding savings with the banks move their funds into the share market where they have a chance to make some worthwhile return – the fundamental data used to judge the health of the economy itself has been out of sorts for some time.

In Q3, the economy grew at its slowest rate all year at 1.9%, falling from 2% in Q2. Americans are now spending less on cars, shoes and clothing – key areas hit by tariffs exchanged by the US and China. As the world’s largest economies continue to butt heads, weaker demand and sales data will continue to be reported; not only in the USA but also in all connecting economies in between.