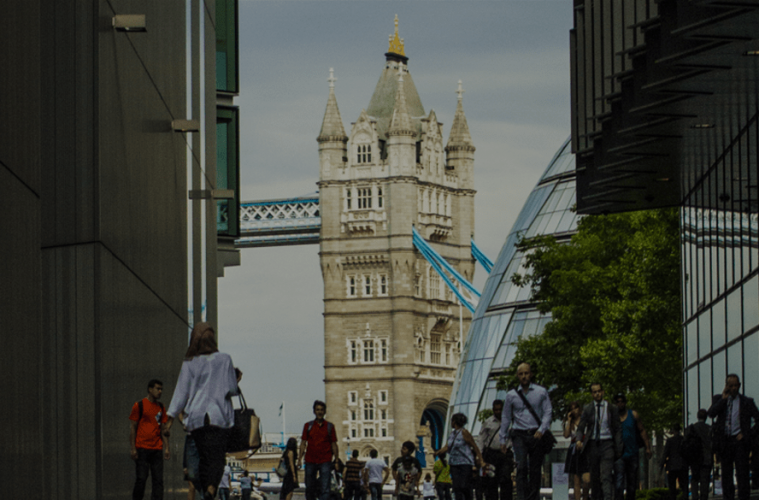 England wakes up this morning to all restrictions which are related to Covid being removed. Despite Boris Johnson urging caution to the public, there is now no requirement to wear a mask in a public space and no limit on numbers who can attend both indoor and outdoor events. Cases are still surging, with 50,000 positive tests being returned daily, and experts have predicted that figure could reach up to 200,000 per day. The BBC reports that 68% of adults are now fully vaccinated, meaning hospital admissions and fatalities from the virus should be a lot lower than the previous peaks.

Despite the long-awaited reopening finally coming, the pound has not welcomed the move as well as what analysts previously predicted. Against all major currencies, sterling has fallen this morning. Risk sentiment appears to be bearish, as many in the market move to the dollar for nervousness around the increased cases in the UK and the official reopening. The hope moving forward for the pound, would be that economic readings due to be released over the next months will be stronger with the economy reopening.

Looking on the economic calendar, it is a quiet first few days of the week. The bulk of the data releases come at the end of the week, with the European Central Bank releasing their interest rate decision near midday on Thursday. On Friday there will also be a slew of European and UK data released.