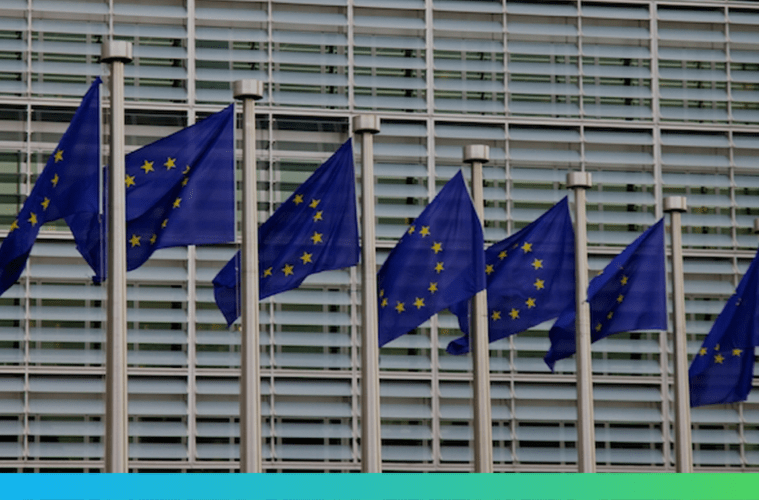 Yesterday’s showdown between Bank of England MPC members and those on Parliament’s Treasury Select Committee was a rather tetchy affair and has knocked sterling a cent lower against the US dollar over the past 24hrs. Carney told Jacob Rees-Mogg, his main agitator, that he felt ‘serene’ about the Monetary Policy Committee’s stance into and out of the Brexit vote and welcomed the rebound in manufacturing and services sentiment. The Governor did, rather cheekily, take credit for the upturn in data although the only hard numbers we have received are from July; before any action took place.

The main impact on sterling came from Carney’s assertion that “for a majority of members there was a view in August that if the economy continues to evolve according to forecasts, a bank rate cut “would be warranted” toward the end of the year. We have nixed our call for a near term, technical recession in the UK as a result of Brexit with our forecasts shifting to a growth profile of stagnation and high inflation in the coming months.

Industrial production numbers from the UK yesterday duplicated the July fall off in sentiment with the ONS noting that there had no meaningful pick up in output courtesy of the devalued pound. Obviously sentiment rebounded in August but we will have to wait a month to see if the hard data has done the same.

Over to the quiet ECB

Today however we must focus on the European Central Bank – one of the quieter monetary policy authorities in the past few months – and we think that they will stay quiet on policy today as well. In fact, there are a fair few lessons that central bankers can learn from Mario Draghi, primarily that central banking needs to be boring again!

We think that the ECB will be balanced on both the impact of their policy response to the chronic malaise in European growth and inflation whilst also noting that there could easily be a Brexit effect later down the line. Economic data has softened of late and with Greek bailout and Italian banking issues as well as wider electoral risk still very much on the risk radar you have to think that the policy will remain vigilant to risks coming over the horizon. As we have said many times before, the battle in Europe remains one of fiscal vs monetary policy and the imbalanced nature of the policy response and we expect continued calls for governments to take the lead to come from Draghi today.

We anticipate no change in stimulus

As for an increase in stimulus, there are some admin issues that the European Central Bank need to iron out beforehand. Given the unique make-up of the Eurozone, the ECB has to buy bonds from each country in proportion to its size. As a result, they are running out of German debt to buy at interest rates that are higher than the ECB’s negative deposit rate. Changes need to be made to that before any further easing can take place.

Meanwhile, Italian Prime Minister Matteo Renzi has confirmed that a crucial national referendum on his plan for constitutional reform will be held on a Sunday between November 15th and December 5th. Renzi has said many times that he will resign if he loses the vote.

The ECB policy announcement is at 12.45pm with the press conference beginning at 1.30pm.