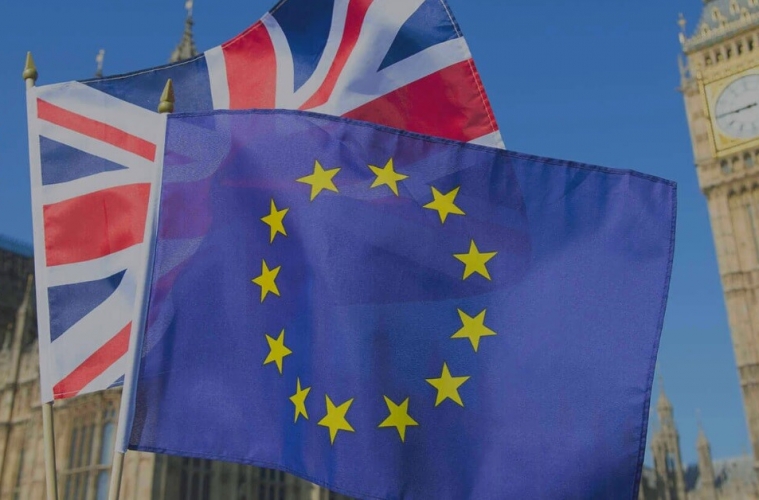 With Boris back at the helm, his first public action has dragged the pound away from its initial highs, as he intends to publish legislation detailing a prohibition from extending the standstill transition period beyond December 2020.
Previous sentiment certainly considered strongly the likelihood of a request for an extension with July as a deadline to request this. Following the action to block this, the risk of a no-deal is sneaking back into the rates, with a drop of more than 1% leading to an open of GBPUSD now back below 1.32 and a tentative 1.18 GBPEUR rate, the weight of Brexit news certainly hasn’t dissipated.

The law can indeed be amended, so whether this action is more of a symbolic gesture towards the credibility of the campaign or more is yet to be seen. Volatility in the lead up to July will still be present with the extension deadline still relevant.

Data is thin today, and so markets will look forward in the week towards some key central bank decisions.

Thursday will have both Bank of England, and Riksbank of Sweden with their interest rate announcements.

The expectation for the UK to keep the rate unchanged, will not likely impact the markets too much, with a view forward to policy in the first half of the year. A rate cut has been discussed amongst analysts and banks, with UK data likely to lead sentiment on this. The Riksbank decision will be an important one, as the increase in inflation levels seems to be enough to validate an interest rate hike and move away from negative rates. After nearly 5 years of negative rates, alongside the likes of Switzerland, Denmark and a flat Europe, Sweden will act as a voice to indicate the downside to rates being “too low”, and to avoid the negative effects. The impact on central banks globally will be of interest, with the European Central Bank likely to take heed and consider its lower bounds.