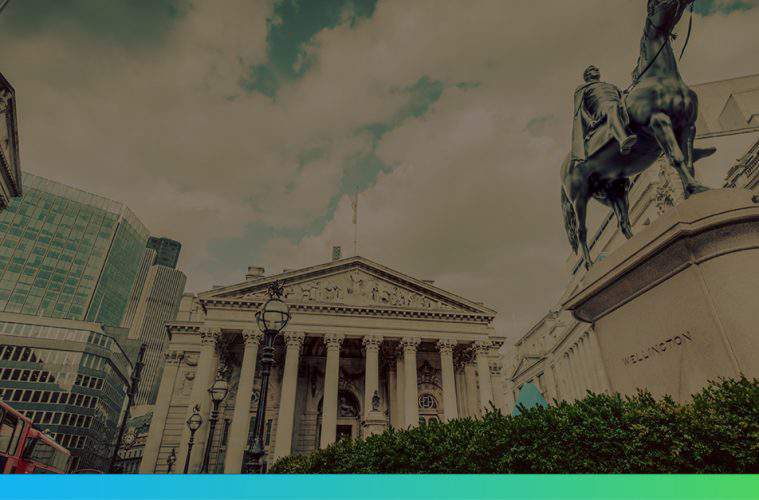 Bank of England hint that further easing may be required

Unsurprisingly, the Bank of England kept policy unchanged yesterday, as the monetary policy committee concluded that August’s cut to interest rates is a sufficient safeguard against the economic threats of Brexit for now. Nonetheless, the MPC were happy to highlight that further easing measures could warranted if and when data in the UK deteriorates as a result of the country’s decision to leave the European Union. Sterling weakened slightly following the decision but such moves are bound to be short-lived in this environment as the Bank become more and more dependent on the health of economic data.

Poor US data could force the Federal Reserve to wait

GBP/USD strength yesterday, despite the dovish bias of the Bank of England, was primarily a result of a surprisingly poor set of figures from the US, as both retail sales and industrial production fell by a larger margin than expected in August. The data couldn’t have come at a worse time for the Federal Reserve, who are due to be meeting next week in what was previously considered to be the most opportune time to raise rates in the US for months. After somewhat disappointing payrolls numbers a few weeks back and now signs that both industry and the consumer are weaker than forecast could keep their finger off the trigger until the end of the year. Should inflation data later today come in soft hopes of a rate rise next week could be as good as dead.

In what is likely to be the beginning of an ongoing trend, the European Union are due to get together today without the presence of the UK to likely discuss the UK’s recent requests to agree on trade terms and post-Brexit relationships behind closed doors and ahead of the invocation of Article 50. The EU appear to be sticking to their earlier promise of no negotiation until the formal notice of departure is issued by the UK government. For sterling markets, this is seen as one of the next flashpoints for volatility as investors will be quick to judge the preparedness of the UK’s negotiating team after such derisory and pitiful coverage in the days following the referendum.