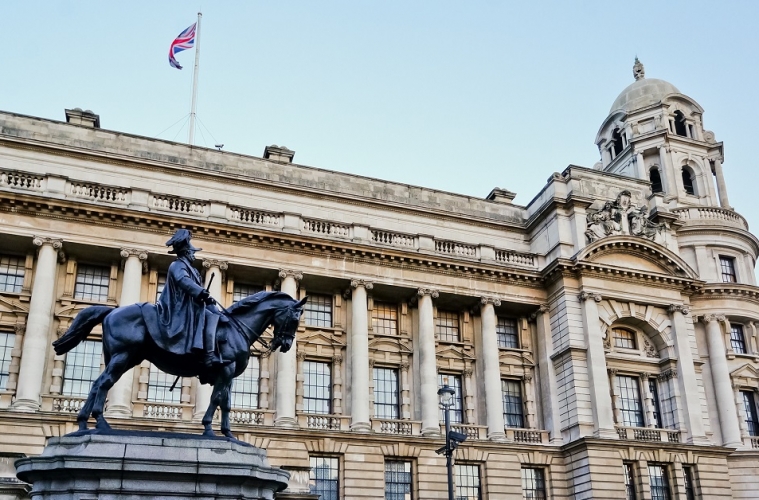 Once again, the same worry that has been hanging over most major currencies, struck sterling. Yesterday, Governor of the Bank of England, Andrew Bailey, was speaking in front of the Treasury Select Committee, where he was quizzed on all aspects of the UK economy, in what appears to be the wake of the worst of the Covid pandemic on our shores. The headline piece from the meeting with MPs was that negative interest rates are still in the “toolbox” of the bank. Despite it being a direct question from the panel, Andrew Bailey’s continuous reluctance to rule out the possibility was enough to see a small sell off in GBP. The governor continued with agreeing with Chancellor, Rishi Sunak, the furlough scheme in the UK does have to come to an end. Despite The Office of National Statistics showing 13% of employees remain on the subsided payroll. Bailey continued that the scheme must evolve into more sector specific arrangement, to best help the economy.

The dollar has started to reverse the previous sell off, after falling to 1.3480 against GBP and 1.2010 against the euro. Analysts are putting the moves down to the greenback being oversold as of late, but do see a nervous time ahead. Fed Chair, Jerome Powell’s speech last week highlighted interest rates would remain low for the foreseeable future, with the central bank also adjusting their inflation policy. The dollar could continue its bounce, with business condition data from the US in the afternoon.

This morning within the Eurozone retail data will be released at 10:00 BST. Following the more upbeat release from Germany yesterday, traders will be keen to see if the spending habits of the consumers for worse affected countries is as upbeat. GBPEUR is currently sat at 1.1250 at the time of writing, and this release could force some fluctuations.