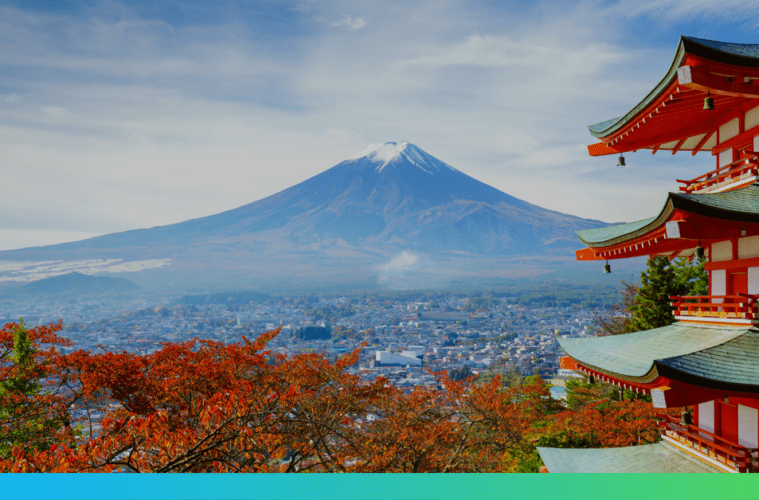 And so we wait…

Nothing doing until tonight

Motivation in these markets pre-BOJ tonight and Fed tomorrow evening is pretty slim; currencies traded very quietly yesterday through the European session with prices in New York downright soporific. As it stands, markets are more than happy to wait and see which way the chips fall in the next 36hrs or so and move onward from there.

Where we go depends more on the Bank of Japan than the Federal Reserve in my opinion. While the Federal Reserve remains the world’s most important central bank the impact of what the Japanese could announce overnight – lower, more negative interest rates and an operation to give yields a boost – is even more interesting as it points to a possible another iteration of these rather extraordinary policy measures from the world’s economic policymakers.

Today’s meeting of the Bank of England’s Financial Policy Committee will likely speak to this as well as measuring the impact of the Bank’s decision to cut interest rates into fresh record low territory in the wake of Brexit alongside allowing for an easing of capital buffers and easing leverage restrictions. The policy statement isn’t due until Thursday and we’ll be interested to see how they weigh in on post-Brexit pressures such as the current account deficit and the commercial property sector.

Sterling has done little in the past 24hrs with Theresa May meeting US based banks and investors in New York before meetings at the United Nations. UK politics yesterday seemed more focused on whether Jeremy Corbyn liked biscuits.

Overnight news from Down Under has also failed to generate much volatility but has given the AUD a little knock higher as the comments seemed to show a willingness to think that the Reserve Bank of Australia will meet its inflation target should policy stay as is. Inflation targets are not hit readily in this climate so forgive us some incredulity.

AUD was also helped by strong Chinese data, as Chinese house prices increased by 9.2% compared with 7.9% from the previous period.

There is little more to say this morning apart from the fact that the overnight news from Japan is likely to generate a fair amount of volatility. Governor Haruhiko Kuroda is scheduled to hold a press conference at 7.30 BST tomorrow morning to explain the Bank’s decision but we think the balance of risks is a stronger yen and weaker risk environment overnight hurting commodity and emerging market assets.