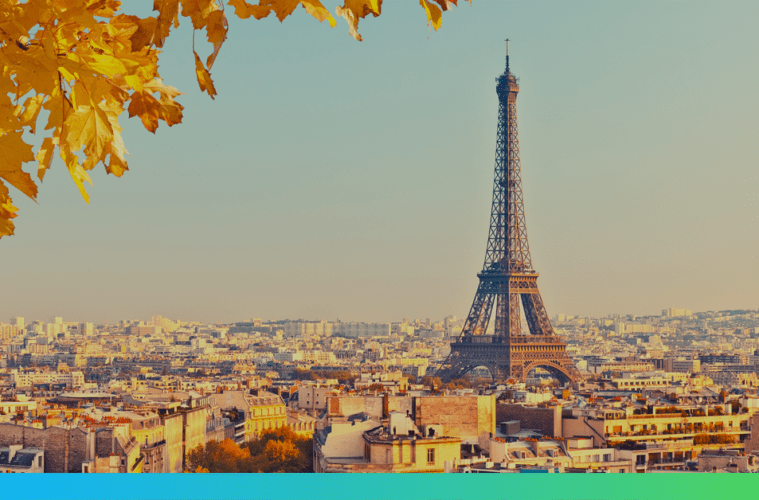 All up for debate in France

Ahead of a debate of the candidates in the French election tonight both the yen and the Swiss franc have been bought overnight as investors look to protect themselves from any further political risk. Polls are released on an almost daily basis with little change in the overall numbers; Centrist Macron is neck and neck with Front National leader Marine Le Pen in the first round although neither are anywhere near getting the 50.1% needed to put this thing to bed in the first round. Leftist candidate Melanchon is gaining on 3rd place Fillon but both look like they have had too little in the tank to overtake the leaders.

2nd round voting between Macron and Le Pen remains a case of how much by Macron will win by as opposed to whether he will win or not but a lot obviously depends on turn out with a Le Pen needing both a lot more votes to go her way and a lower turnout overall from left leaning voters not siding with centrist Macron.

Whether the debate will change much is up for debate but recent euro weakness has come from gains in polling for the leftist Melanchon; if he has a good night and Macron gets caught in the crossfire then that could trigger another wave of political fear against the single currency.

Data from the Eurozone yesterday was strong and the overall Eurozone manufacturing PMI outshone that of the UK’s in March with a score of 56.2 vs the UK’s 54.2. Despite the rough 12% decline in the value of sterling against the euro since the referendum vote UK manufacturing and exports are being outpaced by the Eurozone. A devalued pound is not the catalyst that some had hoped for.

Indeed the UK number was the weakest in 4 months and show that the post EU vote sugar rush may be coming to an end; output and orders softened and alongside the news of even higher costs it shows that the British consumer is already under pressure.

South Africa rated as junk for first time since 2000

Back in January we published our outlook for many currencies including the South African rand. The final paragraph of our thoughts said that “the conversation over ratings agencies has died off in most economies but for some emerging markets – South Africa, Turkey, Malaysia – we have to be wary of their moves in 2017. There is a definite feeling in markets that South African debt could be rated at ‘junk’ by one or more of the large ratings agencies in the next 12 months which would provoke further political issues internally, including a possible new Finance Minister.”

While in truth the new Finance Minister chicken came before the ratings downgrade egg, we are starting to see more pressure on the ZAR. Last night the ratings agency S&P downgraded South African debt to ‘junk’ and the expectation is that both Moody’s and Fitch will join in with downgrades at the end of the week.

Having started the year off well, the ZAR is now down 0.8% on the year against the USD and 1.5% against GBP.

Today’s data calendar is the quietest of the week with the main event passing in the Asia session as the Reserve Bank of Australia held rates and signalled that the Australian economy is not ready for higher interest rates yet. In the European session we have the UK’s latest construction PMI at 09.30 and Eurozone retail sales at 10.00 before details of the US trade balance and factory orders this afternoon.