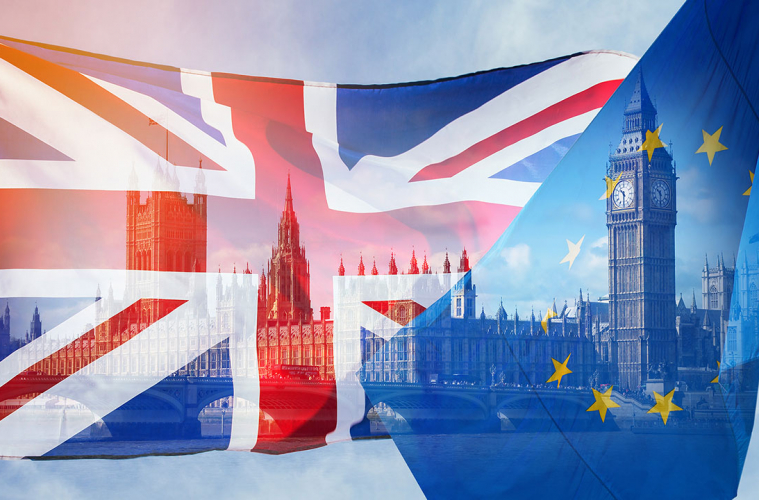 A new deadline for Brexit?

Red candles greeted European currency traders across the board this morning, as GBP was sold off during the Asian trading session’s open at 10pm yesterday BST. It is being reported that ministers within the UK Government are currently drawing up plans to reverse some of the details which were signed up to in last year’s EU withdrawal agreement. The news comes as the UK and their European counterparts are due to meet in London this week, heading into the eighth round of negotiations, with the talks running Tuesday through until Thursday. Boris Johnson is expected to announce later today that if a deal cannot be agreed come Thursday 15th October, the two sides should “move on” to prepare for a no deal exit come the end of the year.

The backtracking on the agreement signed last year is being widely criticised by politicians across the UK; originally signed to ensure there were checks to be carried out for goods passing between Northern Ireland and Ireland, going back on the promise could have to see the return of a border with checkpoints. Some are saying this could disturb peace for both sides and could damage the Good Friday Agreement.

In an exclusive interview with the Mail on Sunday, the UK’s chief negotiator, David Frost, mentioned “this time, we won’t blink”. In reference to Teresa May’s Government’s attempts to get a deal complete with Europe over the last four years, he went on to say “a lot of what we are trying to do this year is to get them to realise that we mean what we say and they should take our position seriously”. The key takeaway from Frost’s comments is that the UK will not remain a “client state” of the EU and will have control over their own laws. The negative mood is reciprocated by Europe’s chief negotiator who said he remains concerned about the developments.