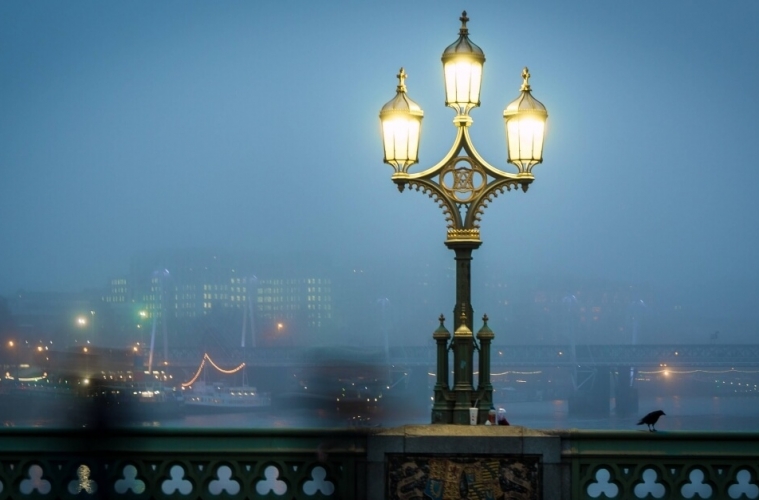 Just as it seemed that a breakthrough was on the horizon for UK/EU talks at the last moment, a “last minute hitch” as reported by Bloomberg news, appeared to hinder progress. Reportedly, the EU  were “bringing new elements into the negotiation at the 11th hour” with talks becoming even harder to progress as compromises now have to be found on additional areas the UK wasn’t planning for. So far, the EU has denied that this is the case, instead accusing the UK of “posturing” at the last moment and putting the talks in jeopardy.

Whichever way you look at it, its more of the same, but on a far, far bigger scale with so little time left – with the Pound’s reactions becoming more fraught as such headlines break. As always, the devil will be in the detail of any deal to be agreed at this late stage.

Later on today, we have the critical non-farm payroll jobs number out for the USA at 14.30 – the market will have a keen eye on the report to monitor if jobs are still being lost after their initial corona-rebound, with further dollar weakness possible, depending on its severity.