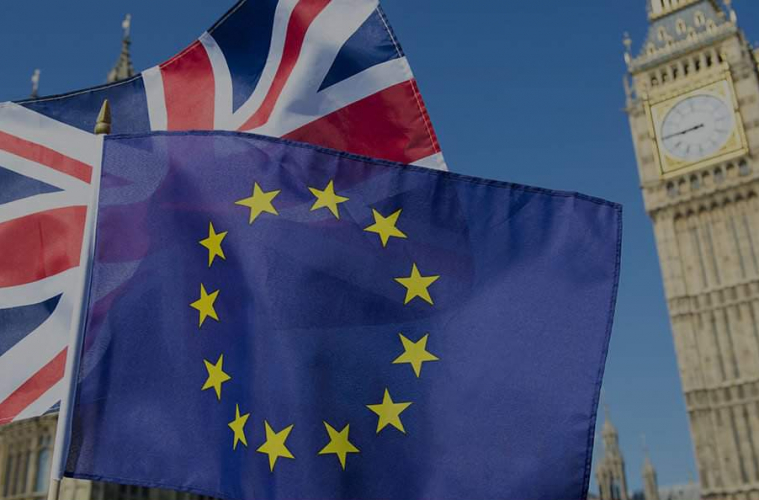 A big week for Brexit

Opening the new trading week, the pound has nudged higher against the euro and the US dollar. Anticipation is rising in the hopes of a Brexit deal being agreed, with this week having been targeted by both the UK and Europe for a deal to be agreed on the Brexit trade deal. After Prime Minister’s chief adviser, Dominic Cummings, was told to leave Downing Street on Friday, questions have been raised as to the stance which will now be taken by the UK Government for the negotiations ahead.

Comments from Brussels on Sunday night by Lord Frost, the UK’s chief negotiator, hint that gradual steps are being taken to reach a compromise from both sides. Talks are due to resume again today, with analysts eyeing the EU leaders’ summit on Thursday this week to have more clarity on the issue. Sterling will be guided by rumour-based headlines throughout the week, with the press eager to report any development in the negotiations.