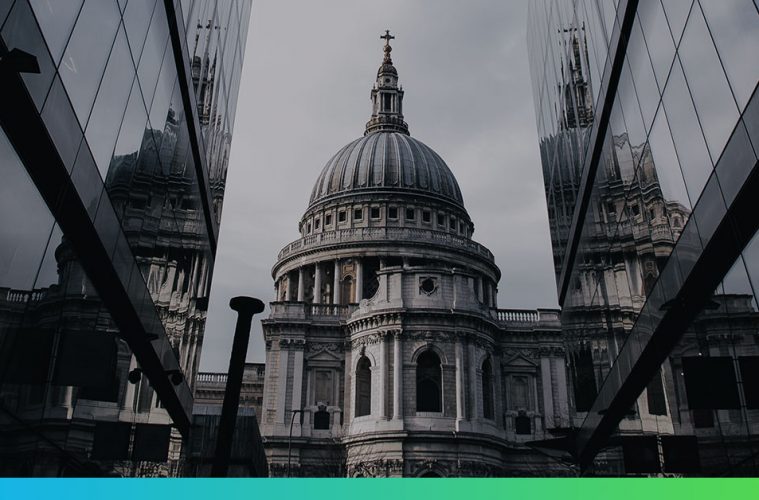 Bank of England back to buy bonds later this morning

Yesterday’s European session was extremely quiet but as the US came in for the beginning of the week we started to see fresh weakness in sterling and strength in the JPY. We have to countenance that these moves are taking place in very low liquidity and are rather skittish and difficult to predict but sterling is very much in focus as we open the Tuesday session.

Last week’s failed or ‘uncovered’ reverse bond auction by the Bank of England raised a lot of eyebrows and questions over whether the Bank of England had misjudged its ability to launch a new quantitative easing plan. They go again today in a bid to buy £1.17bn worth of debt that is dated longer than 15 years.

Bond markets over 15 years can be quite illiquid at the best of times so a reverse auction last week will have exacerbated this issue. Given the structure of the auction there is a reasonable expectation that pension funds will have held back supply last time round to bid up what the Bank of England will offer them today.

As was the case last week, we expect the short to medium auctions should be rather quiet and all eyes will be on the longer end of the auction. There are around £1.5bn of 2055 bonds offered by the BOE on Wednesday so that may allow investors to offer more debt to the BOE on Tuesday.

Another failure is doubtful in our eyes given these parameters but if 2016 has taught us anything it is to never say never.

Today we also get the latest inflation reading from the UK although July’s CPI measure is unlikely to express the full extent of the eventual inflationary push following the devaluation of the pound. Further data is due over the course of this week with the latest jobs numbers tomorrow and retail sales on Thursday.

Through Asia, everyone has been watching the JPY and its overt strength against the USD, pushing the pair down close to 100.00. The catalyst for this move however is not JPY strength however but instead another weak data point from the States.

Empire manufacturing – manufacturing strength in New York State – missed expectations with the headline number contracting to the lowest levels since May. There was some optimism within the release – increased working hours and improving orders but inflation pressures were seen to have weakened and that does little for arguments of a need for higher interest rates in the United States anytime soon.

We may gain further clarification of this with the latest CPI numbers from the US due this afternoon.

AUD and NZD remaining high on minutes and milk

AUD was unmoved by the latest run of central bank minutes. These thoughts came from a meeting that saw rates cut to record lows and we have to think that despite the lack of easing bias the reluctance of the major 4 banks to pass on the rate cut and continuing weak inflation will see additional falls in interest rates by the end of the year.

We look for NZD to remain strong ahead of the monthly dairy auction this afternoon.