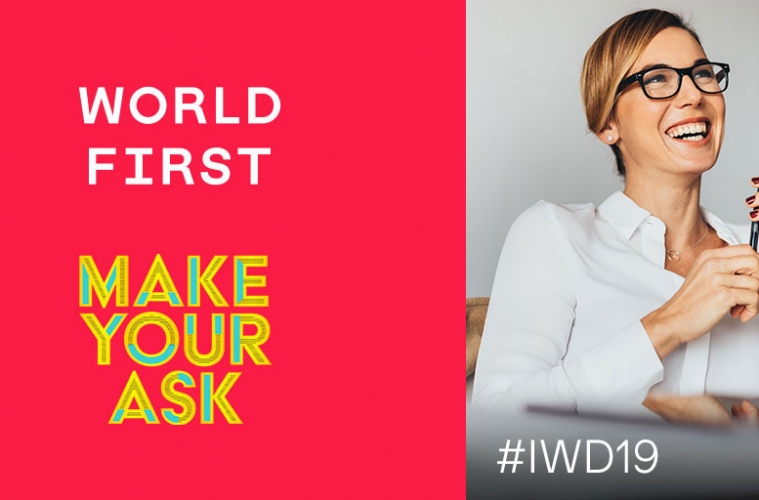 WorldFirst partners with Make Your Ask for International Women’s Day

This week sees International Women’s Day being celebrated all around the world – a day to recognise the historical, cultural and political achievements of women everywhere. It’s also a day of action in support of taking action gender inequality, and with oft-cited statistics such as there being more men named John running listed companies than there are women(1); that there are more statues of men named John in the UK than there are of non-royal women(2) or that voice recognition technology is 70% more likely to recognise a male voice over a female’s(3), there is still a long way to go to create gender parity.

International Women’s Day also coincides with the fast-approaching deadline in the UK for companies to publish their Gender Pay Gap reports. With the BBC running a story reporting that, of the companies who have already published the reports, 4/10 companies have had a widening of their pay gap, progress looks slow so far.

For some, celebrating International Women’s Day can also fall into the trap of being just one day where the spotlight is shone on inequality but quickly forgotten, or that the celebrations or actions ignore the intersectionality of gender inequality.

Here at WorldFirst, we believe in People First. Regardless of gender, ethnicity, ability, culture or religion, we believe that everyone is important and deserves their rights to equal treatment. That’s why, this year, we are delighted to announce our partnership with Make Your Ask.

A bold new movement run by negotiation expert Natalie Reynolds, Make Your Ask is on a mission to provide one million women around the world with the confidence and skills to negotiate effectively and reinvent the stereotypical image of negotiation as a skill requiring aggression, tough talk and bullying behaviour.

As partners with Make Your Ask, for each course WorldFirst purchases, another is gifted to a woman or girl in developing countries. Women and girls for whom negotiation isn’t about securing their next pay rise, but instead may be about negotiating her right to go to school, or exercise her human rights and live up to her full potential.

For now, we are delighted to have been able to help 200 individuals through Make Your Ask, and we look forward to supporting many more.

You can find out how you can support Make Your Ask here. 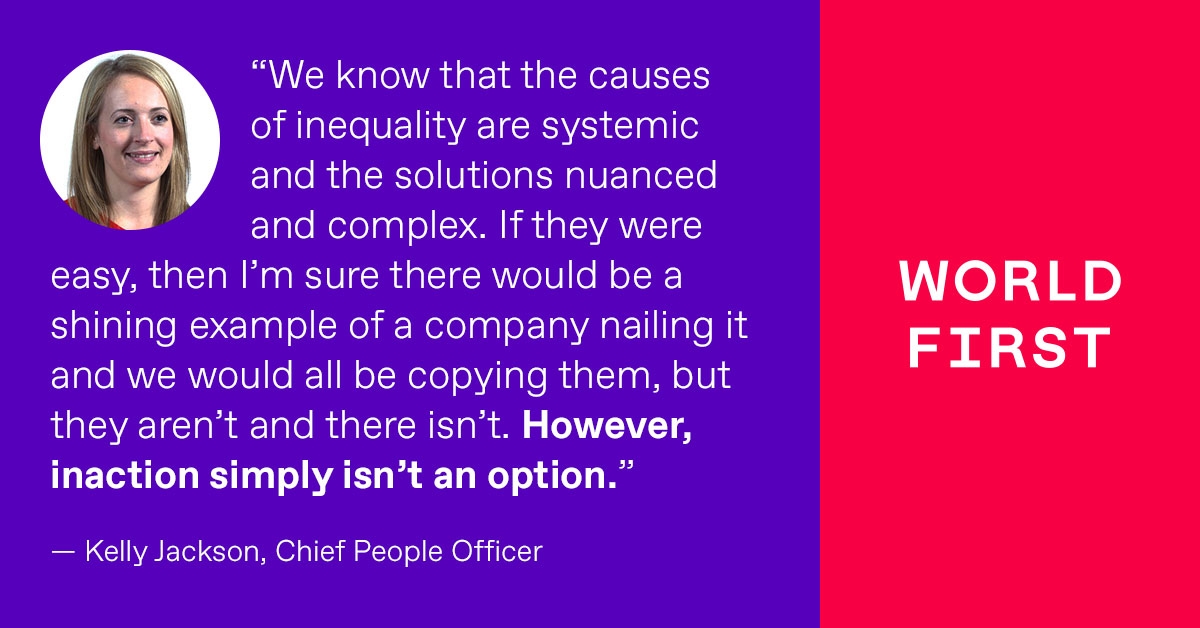