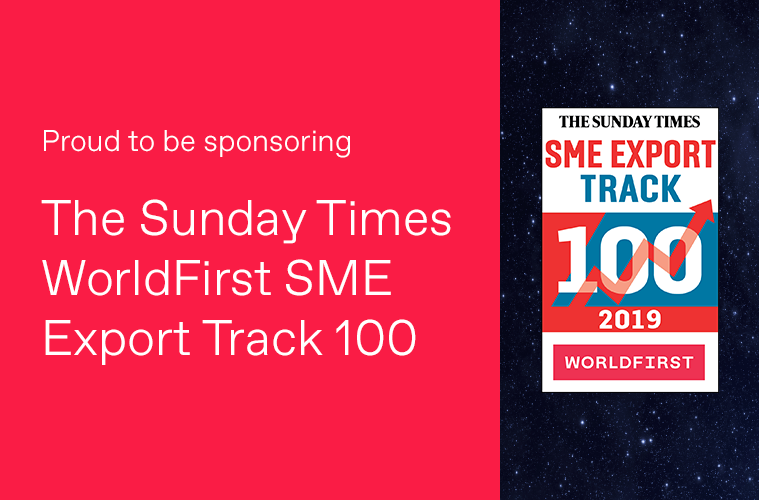 Over 100 industry leaders gathered to recognise the work of UK small and medium-sized businesses (SMEs) pioneering change in their respective fields at The Sunday Times WorldFirst SME Export Track 100 awards dinner, held at London Hilton Bankside and hosted by our CEO and WorldFirst co-founder, Jonathan Quin. 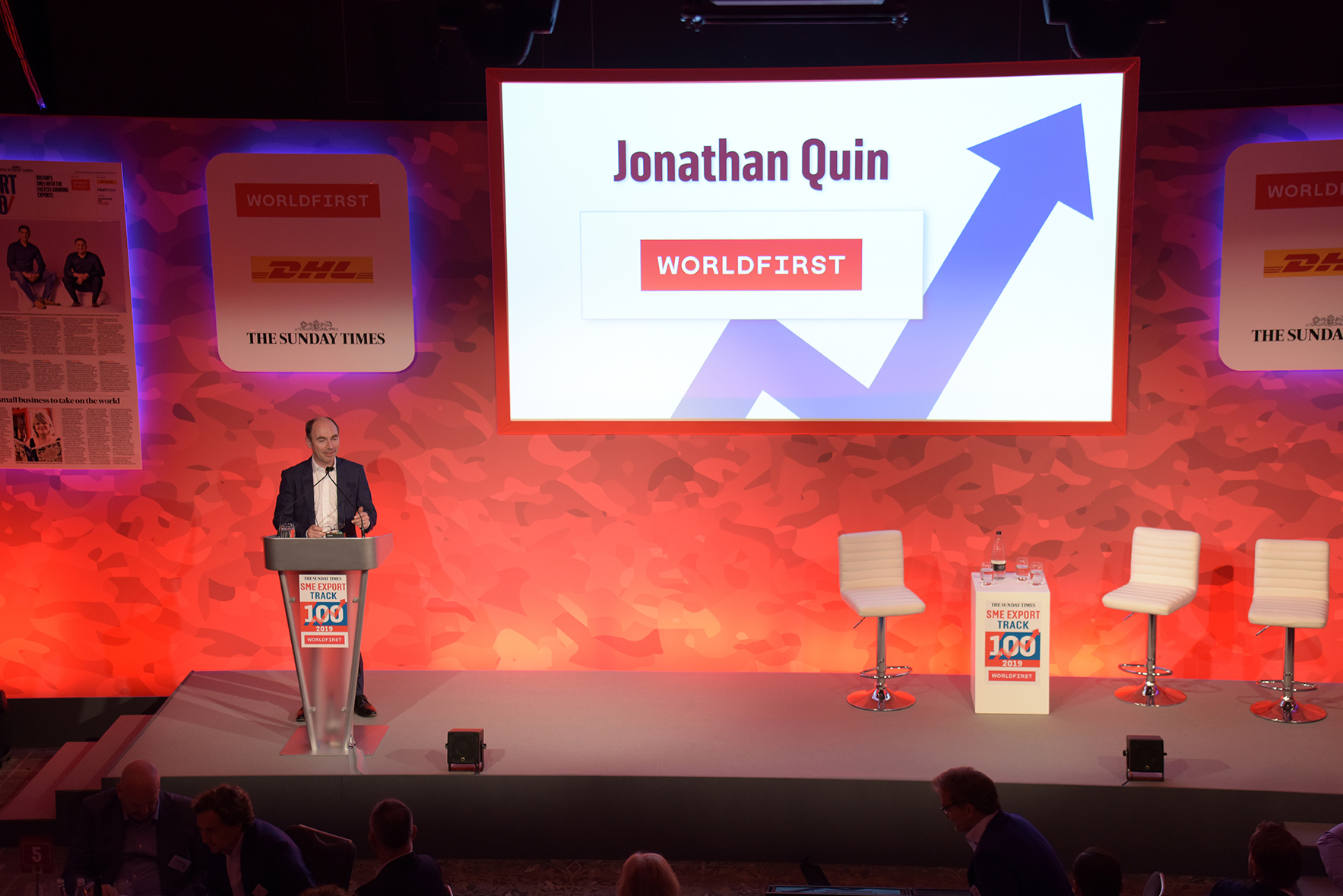 Now in its fifth year, the awards themselves both honour and celebrate leading brands and individuals who represent excellence within their sector. The SME Export Track 100 event identifies Britain’s SMEs with the fastest-growing international sales. WorldFirst being approached to take part in this event is one of a number of ways that we’re supporting British businesses. Jonathan Quin noted that:

“This is a great time to be celebrating British exporters and these companies should be an inspiration to others to start exporting. If companies are only selling to the UK, they’re reaching less than 1% of the world’s population and there is now a wealth of resources to help companies get started.”

The average overseas sales growth of the 100 companies listed in this year’s SME Export Track 100 awards was at a record high of 89% a year (for the last two years of trading), which represents a total overseas sales of £833m, and a combined total of £1.4bn – truly staggering numbers. The businesses behind these numbers are steered by 8,900 people and have created 3,000 roles in the past two years. More than three quarters (85 companies) sell to mainland Europe, with 68 targeting America and 40 in Asia. The latter is particularly interesting for WorldFirst’s mission given that we have recently become an Ant Financial company. And, at WorldFirst, we agree with The Sunday Times that Asia is key to these and other SME’s future growth. 45 companies see Asia as a future export market, with China being the most popular single market with 25 companies.

There was a range of awards handed out at the event such as The Best Newcomer, recognising companies that were founded in the last five years and have grown their international sales the fasted. This award went to the company Oh Polly. Meanwhile, the No.1 Company award, based on SMEs with the fastest-growing exports on the league table was won by Missy Empire, a Manchester-based fast fashion company that increased export sales by an incredible 360% per year over the last two years on average. 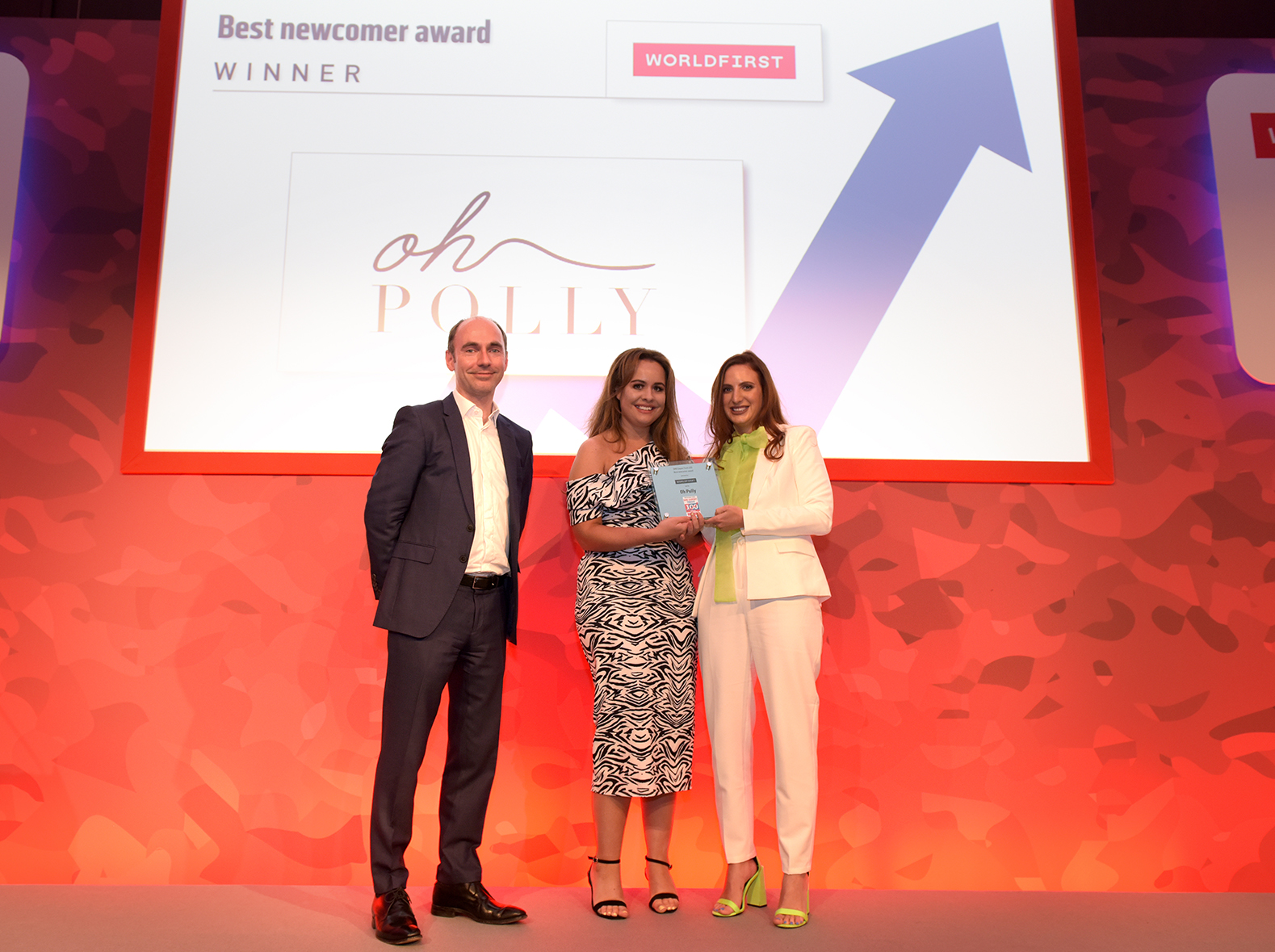 It was a pleasure to see so many businesses be recognised during the night. We hope to help build these businesses with their growth plans as we continue on our mission to build the world’s best financial services for international trade.

Finally, to all who attended, we hope you enjoyed the evening! We look forward to seeing how you continue to grow in the future.