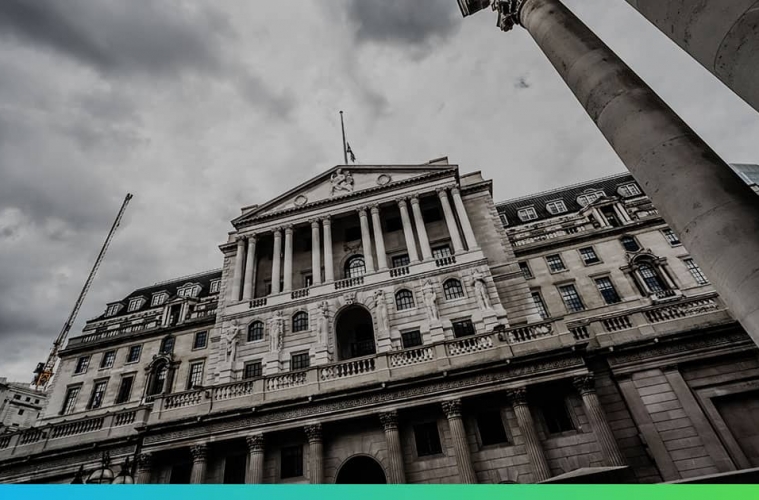 Over a third of UK SMEs have been negatively impacted by Brexit as the post-referendum reality of a weak pound followed by cost-push inflation takes hold, a new report by World First, the international transfer experts, finds.

World First’s Global Trade Barometer reveals that in Q4, the number of businesses protected by pre-Brexit FX hedges dropped by 23% leaving a significant proportion of SMEs exposed to the weaker pound. This fall in protection against currency volatility has resulted in 38% of SMEs feeling the negative impact of exchange rate movements in Q4, compared to 28% in Q3. This comes as almost a third of businesses (30%) say currency volatility impacted their investment decisions in Q4.

As pre-referendum hedges continue to expire over the coming months, almost half of all SMEs (45%) admit to being worried about volatility, compared to just 38% in Q3. With more businesses becoming exposed to the weaker pound, we are already seeing consumer inflation rising at rates not seen in over two years and are likely to continue to see the effect on people’s spending.[1] This will prove beneficial to exporters, but will put a strain on importers’ margins.

Commenting on the post-referendum effect of a weaker sterling on UK SMEs, Jeremy Cook, Chief Economist at World First, said: “After the topsy turvy year behind us, it is no surprise that SMEs are feeling currency fatigue and many are worried about the impact any further volatility could have on their business.

“Unfortunately, more SMEs are going to be thrust into the currency wilderness as hedging contracts purchased before the referendum start to expire. An increasing amount of SMEs will be starting to feel the pain of the weaker pound, feeding directly into import price-led inflation.”

Despite ongoing political and macroeconomic uncertainty, UK SMEs continued to show resilience at the end of the year with volumes of international trade reaching record amounts since World First started tracking the data in Q1.

Throughout Q4, businesses made currency transfers worth an average of £48,000 in a typical month; a significant 26% jump compared to the average monthly transfer value of £38,000 in Q3. The proportion of SMEs engaged in international trade also increased over the quarter with those who did not make any foreign currency transfers at all dropping from 47% in Q3 to 41%.

The sharp increase in international payments by SMEs was driven by activity in emerging markets. Between Q3 and Q4, payments to New Zealand rose by 69%, Mexico by 56% and Turkey by 39%, amongst others. Contrastingly, the number of UK SMEs trading with Europe and the US slowed slightly (7% and 1% respectively) as the first effects of the weak pound began to trickle through.

Continuing, Jeremy Cook, said: “Despite the predictions of doom and gloom following the EU referendum, UK SMEs remain buoyant with more adopting a global outlook and looking further afield for suppliers and customers. By thinking outside of the transatlantic box, businesses are able to harness the opportunities available on a global level.

“The breadth of countries that UK SMEs trade with shows that even though we are seeing an anti-globalisation rhetoric sweep across the West, businesses are embracing the prospects that trading internationally offers. From Portugal to Peru, UK SMEs are increasingly keen to engage in buying, selling and working across borders.”

Lessons learnt from the EU referendum for the US election

In the week leading up to the US presidential election in November, the number of UK businesses trading in America who purchased hedging products jumped by over 188% compared to the week before.[2] This suggests that more SMEs have learnt their lesson from the fallout of the EU referendum and chosen to protect themselves from future currency volatility during times of political uncertainty.

Jeremy Cook added: “As we await further political change from the upcoming elections across Europe in the Netherlands, Germany and France, the message is clear for UK SMEs trading internationally – volatility isn’t over yet.”

All figures, unless otherwise stated, are from YouGov Plc.  Total sample size was 515 senior decision makers in small/ medium British businesses. Fieldwork was undertaken between 23rd and 27th of January 2017.  The survey was carried out online. The figures have been weighted and are representative of all British business sizes. World First data on client contracts was collated between 1st October 2016 and 31st December 2016 and refers to UK corporate desk clients only.