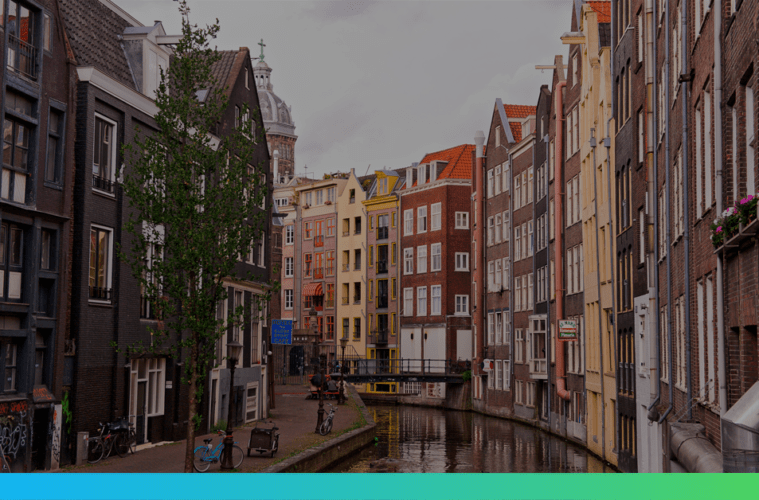 With an average rental yield of 6.57%, the Netherlands is the most lucrative country for buy-to-let investments within the EU, due largely to the relatively low price of buying property. The average one bedroom apartment costs just over £110,000 and a three bedroom house costs around £211,000. In the UK, the average price of a one-bedroom apartment is £179,000 and a three-bedroom house is £343,000.

Savvy investors would be advised to steer well clear of buy-to-lets in Sweden, France and Italy which offer the lowest returns on buy-to-let investments. Sweden, in particular, has yields lower than 3% (2.88%) due to rental controls and a market that favours tenants. This market climate will deter seasoned buy-to-let landlords looking for a decent return on their investment.

France (3.22%) and Italy (3.55%) – already established hotspots for holiday homes – also have lower rental yields than their European neighbours and whilst they may make a great retirement or summer home for sun-seekers, they may not be ideal locations for buy-to-let investors.

The research also reveals slight differences when investing in buy-to-lets in city centres compared to suburbs and rural areas. For buy-to-let in city centres, Belgium takes the lead with yields of 6.54%. This is partly due to the dominance of Brussels as an expat destination for those working at or within the European Parliament, European Commission, Council of the European Union, and the European Council.

World First research also shows that currency fluctuations in the past year have significantly impacted the affordability of property on the continent with property prices in Sweden 12%* more expensive in 2016 compared to April last year. The recent weakness of the pound has also added over 11% to the price of property in the Eurozone with the average 1 bed apartment in the Netherlands rising from just over £117,000 to over £130,000.

“With the recent changes to stamp duty tax for buy-to-let landlords, UK property investors looking to add to their portfolio might want to consider looking further afield to get the best returns. Our research shows that within the EU, the Netherlands, with relatively affordable property prices, holds the highest level of returns in Europe. On the other hand, countries that have policies in place to regulate rental prices like Sweden and Germany offer relatively low yields for investors.

Our research also shows that locations which may be appealing to British tourists aren’t necessarily the best options for property investors to get the most from their investments. Popular tourist and expat destinations like France, Italy and Spain rank relatively low on our buy-to-let scale.

If investors do decide to buy abroad, timing is also critical. Our research reveals that fluctuating currency movements can add over 12% to the price of a property abroad. Fluctuations in the last year alone have increased the price of a one bedroom apartment in Sweden by nearly £30,000.”

If you’re thinking of buying a home to live or let in Europe, feel free to get in touch with us to discuss your currency options.