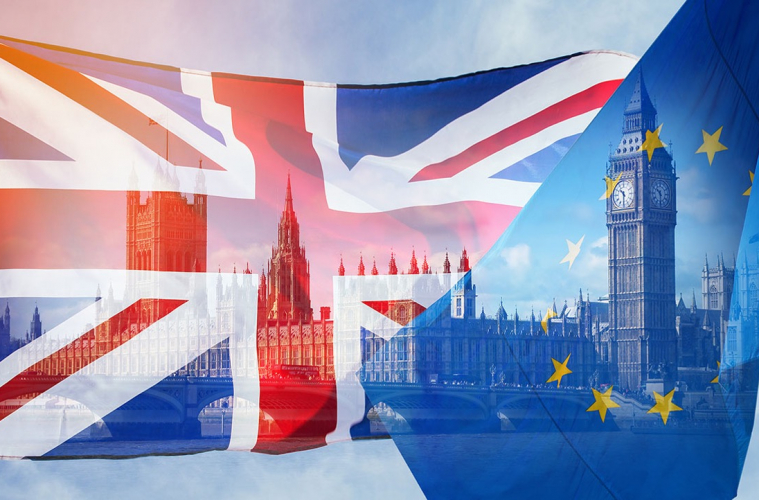 Over yesterday’s trading session, more of the toing and froing between the UK and EU continued to play out, until this morning’s quote from Ursula von der Leyen helped push up the pound across the board by remarking that there is now a “path to agreement”. What seems clear at this point from a diplomatic point of view, is that both sides don’t want to be the seen as the ones to walk away from the negotiating table until there is no time left in the year.

GBPUSD is testing 1.35 and GBPEUR is near 1.11 after a tweet by Nicholas Watt, Political Editor of BBC Newsnight read, “Big buzz in the last hour among Tory MPs that the UK is heading towards a Brexit deal with the EU. Eurosceptics being reassured they will be happy” hinting at a possible breakthrough. It is also being reported that Parliament was being prepared to sit Monday, Tuesday and Wednesday next week, when they would normally be on recess – furthering the cautious enthusiasm seen in the rates.

Over in the USA, The FDA approved the Pfizer vaccine for distribution and delivery, with the first citizen to receive the jab being a front-line worker in New York City. President elect Biden has pledged to ensure there are 100 million vaccines available within his first 100 days of presidency.  The Fed interest rate decision is due later this evening, but Jay Powell mentioned earlier in the year interest rates will remain very low for years, possibly even until 2023, to aid the economy with Covid fallout.