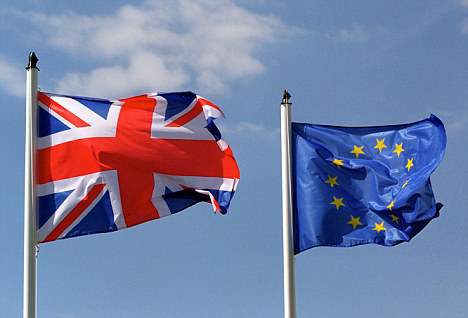 The pound has entered the final day of the working week on the back foot. Falling against the euro and dollar, we now find ourselves under the 1.15 and 1.38 marks to purchase both currencies.

Throughout April, sterling has been one of the worst performing currencies, which can be put down to a handful of reasons. With the Eurozone vaccination programme picking up steam, the UK has now seemingly lost the ‘advantage’ over other nations in the race to vaccinate the population first. There is also unrest in Northern Ireland over the Brexit deal, with the chief Brexit negotiator, Lord Frost, travelling to Brussels yesterday to discuss the deployment of processes for sea borders. Back in March, the EU mounted legal action on the UK for the unagreed delay on said processes.

Rounding off the busy week of data, today we see Eurozone CPI data released for March and consumer sentiment released for the US. Analysts are expecting a positive result for the sentiment figure, following strong non-farm payroll figures in March.