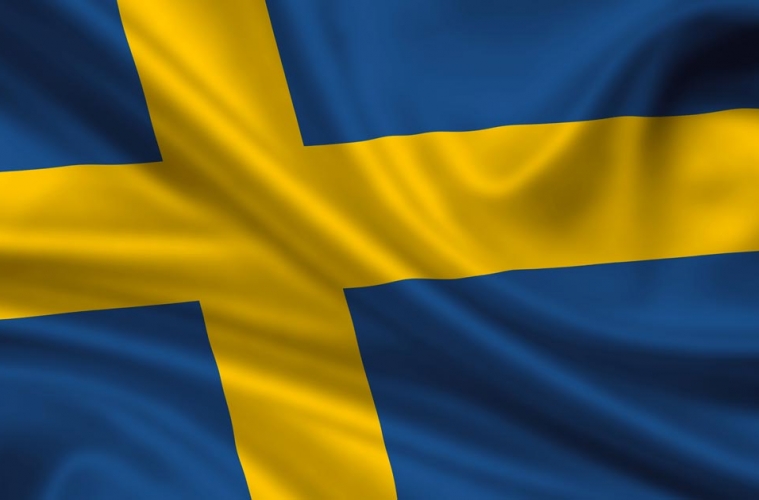 There are few countries that benefit more from an uptick in global growth than Sweden. The positive growth swing driven by the US, Eurozone and emerging markets through 2017 is set to dive onward in 2018 and Sweden is likely to be taken with it in our expectation.

The Riksbank has decided that despite the higher than expected growth and inflation readouts from the Swedish economy through 2017 that monetary policy should remain ultra-accommodative. In fact, the Swedish central bank is widely expected to add to its QE program in 2018. There are few central banks who fear an appreciation of its currency more than the one based in Stockholm and so both vocal and actual policy will be weighted towards a weaker SEK. The overheated housing market is a natural preventer of higher rates as well.

Sweden’s political calendar is unlikely to afford much volatility but the now typical European debate about immigration and asylum seekers will be dragged out to support arguments towards the right of the political spectrum. 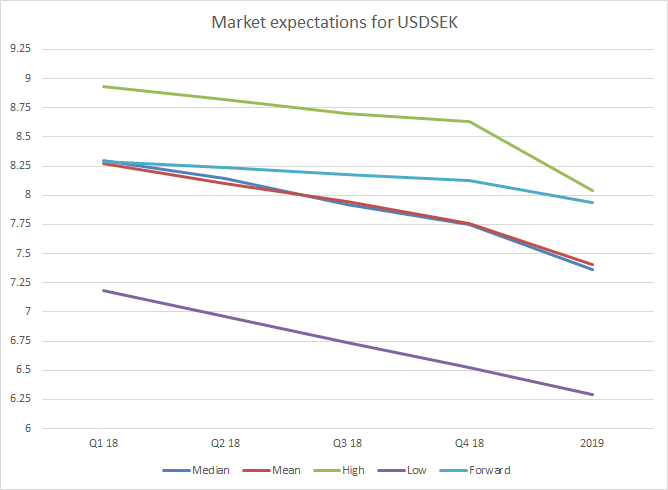