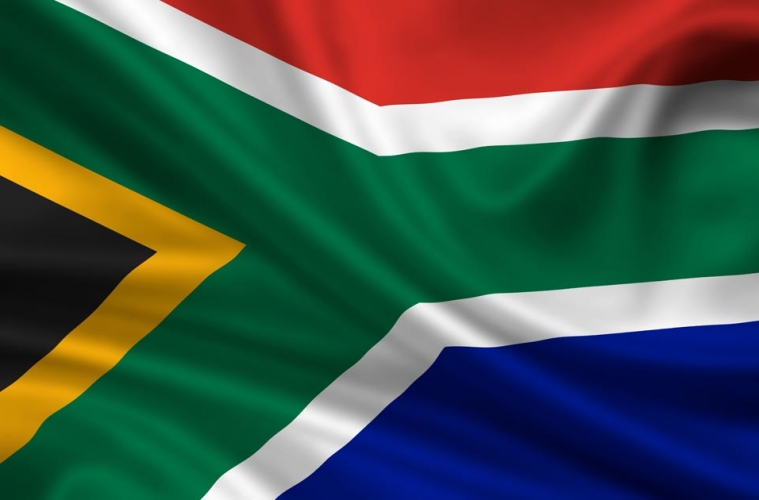 Politics still holding the ZAR back

We got rand wrong in 2017 as a result of our belief that the Trump administration would be a lot more antagonistic to global trade than it has ended up being. Most of the movement in the wider emerging market basket has been as a result of the weak USD as opposed to overt strength in the South African rand or other regional currencies.

2017 has seen South Africa’s debt downgraded by the big three ratings agencies to junk but it remains the political atmosphere that will be what drives the rand in the coming 12 months.

At the time of writing the ruling ANC party is still deciding who will take over from President Zuma in the coming years. Deputy President Cyril Ramaphosa is battling against Nkosazana Dlamini-Zuma to be the ANC candidate in 2019 when President Zuma steps down with Dlamini-Zuma representing a real risk of further political uncertainty and a subsequent fall in investment. We should know the victor by the end of the year.

All of this being said, demand for the ZAR will remain as investors chase high yields; interest rates are set to rise gradually in 2018 but developed markets are well away from paying the 6.75% the South African Reserve Bank currently pays. The fair value of the ZAR will be weakened by poor growth dynamics, continued political uncertainty, the regular threat of strikes/unrest over electricity supply and labour issues and the junk rating of the sovereign debt. 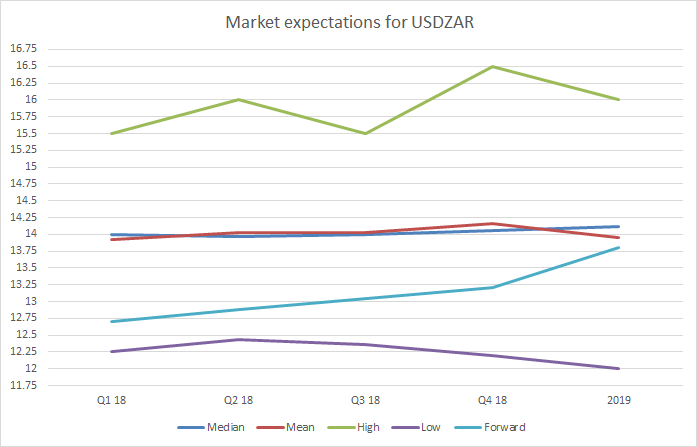