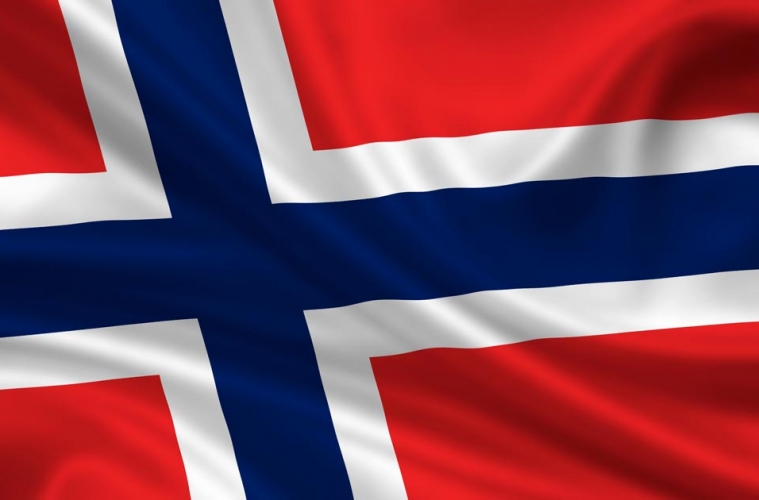 Norway and its krone has had a quiet year. NOK is down around 7% against the recovering euro in 2017. Unfortunately for the krone the currency has recently diverged from the oil price which has been in recovery since the beginning of the autumn; oil has risen by 3.8% since the end of August while over the same time period, trade-weighted krone has fallen by close to 6%. It is our belief that the NOK should start to recouple with oil prices in 2018; the correlation has not been this negative since 2013.

Similarly we expect that the Norwegian economy will benefit from an oil price that seems able to drive to around $67-70 per barrel as well as supportive monetary conditions from the Norges Bank with interest rates at their lowest level on record. We are expecting interest rates to be hiked in 2019 in Norway given the recent slump in the local housing market and the desire to not prolong or amplify such issues. 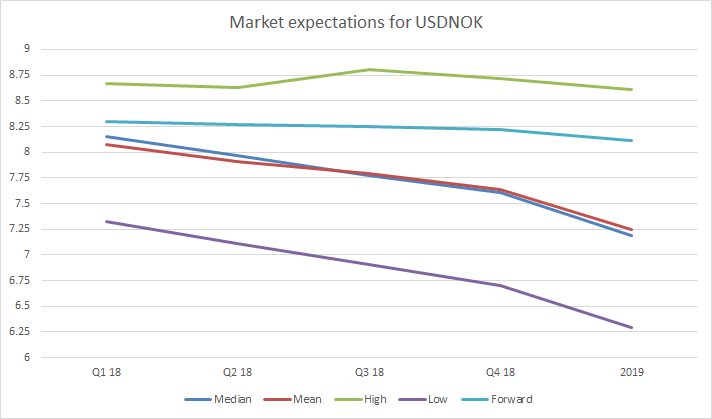