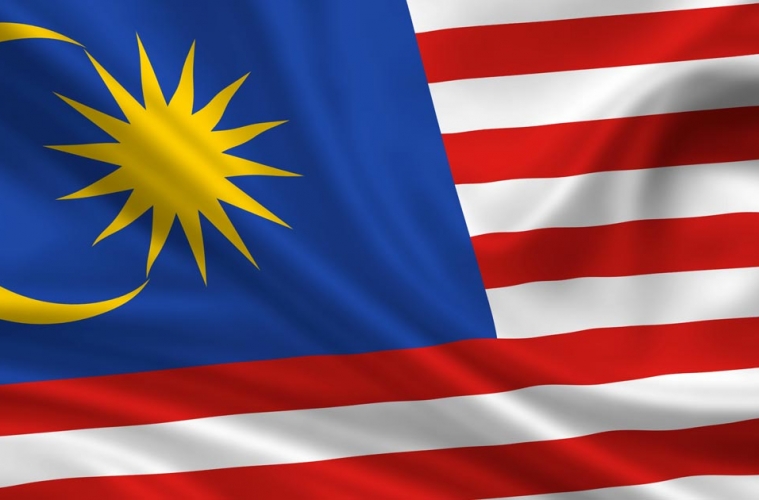 Following up with strength

The ringgit was one of the best performing major currencies of 2017 and we think that conditions are set fair for a continuation of that trend over the next 12 months.

Growth pressures are being driven by an expansionary fiscal policy with the government set to keep doling out spending in the lead up to elections that must take place before August. This will be helped by the increase in oil prices in the past quarter. At the moment, there is little to suggest that the governing Barisan Nasional party will not be returned to power although 60 of its 133 seats are seen as ‘marginal’ based on the results of the previous vote in 2018.

Growth in 2017 was driven well by exports and we believe that the rising tide of global trade will support the Malaysian economy, with commodity price rises also helping the country’s trade surplus. MYR remains weak on a Purchasing Power Parity basis as well and that should support the country’s exports.

Investment flows remain strong as does consumer spending so we are optimistic inflation will maintain a level wherein the Bank Negara Malaysia will need to raise interest rates in 2018. Some of this may come from a desire to begin mirroring the Federal Reserve but we are looking for as many as 2 interest rate rises on the Overnight Policy Rate between now and 2019. 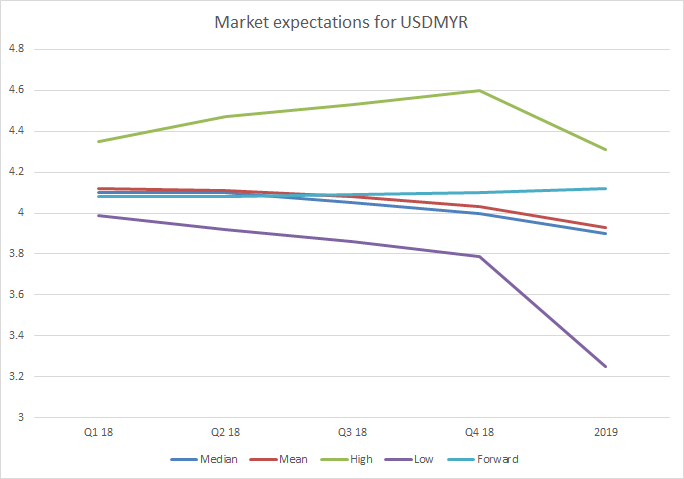