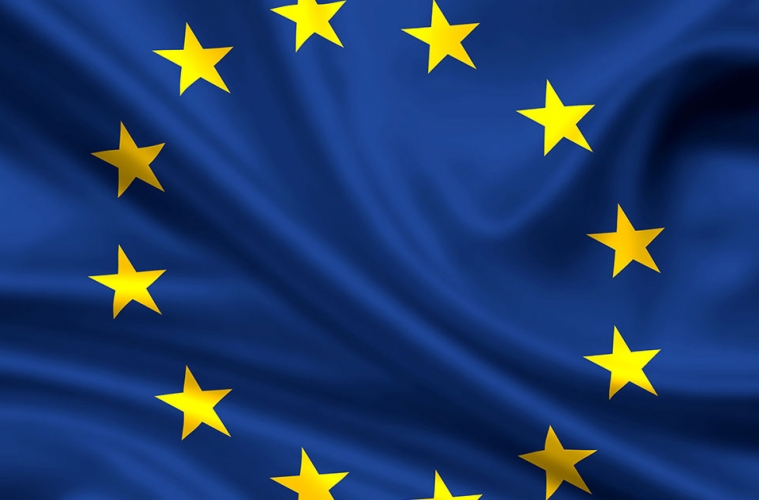 The euro once again operated in the middle ground of G10 currencies in Q3, taking 2% out of the yen, gaining just over 0.6% against the pound but down 2.2% against the Swiss franc. So will the last quarter of the year see the euro soar? 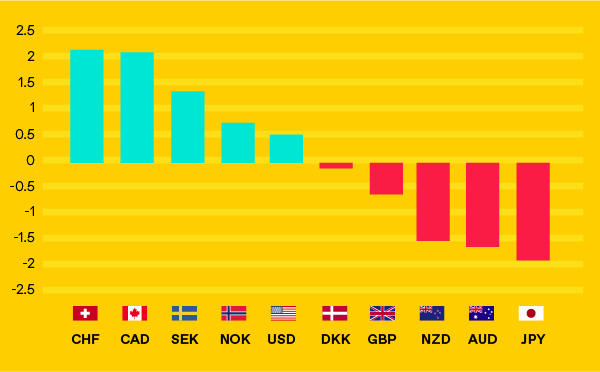 Here are three things in Q4 that will govern the European single currency:

At the end of Q3 Italy published details of its latest budget plan which was slightly more aggressive than the market had expected, taking the euro lower and Italian debt yields higher. We expect that negotiations will continue between Italy and the European Commission as to the size of the spending commitments that will eventually emerge, but we are not going to see political resignations yet.

The European elections are not due until May and while the coalition is holding for now, there is the possibility of snap elections ahead of those votes that may pull the country into the hands of the far-right Lega party.

Brexit negotiations coming to a head

We may be getting to the point within the Brexit negotiations wherein what happens between London and Brussels starts to matter to those within the EU and Eurozone. As it stands at the moment, Britain is on course to strike a deal with the EU before the end of the Article 50 period, although the chances of a no-deal Brexit have increased in the past few months.

British companies that have international operations are well into contingency planning by now but European businesses may not have started yet. If business sentiment falls on negative media headlines and production slows as a result of Brexit concerns then we could some of the shine come off the single currency.

After a slight wobble in the data in Q2, the European data picture has improved in the third and we are now starting to think more and more about inflation in the Eurozone. Mario Draghi, the European Central Bank President, called the pickup in underlying inflation ‘vigorous’ in a speech a week ago before the ECB’s Chief Economist came out a day later to say that this was nothing new.

The euro is set to balance the Italian risk with a growing economy and further talk of greater inflation and we would be surprised if the euro didn’t push higher into the close of the year.