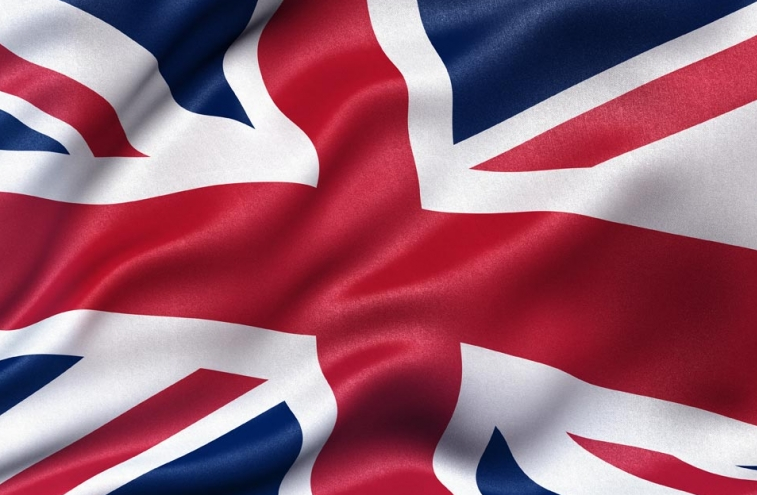 Sterling lost more battles than it won during Q3 losing against seven of the G10 and only gaining against the trade-hit New Zealand and Australian dollars and the Japanese yen. With a tough and volatile year coming to an end, can the pound set up for a strong 2019? 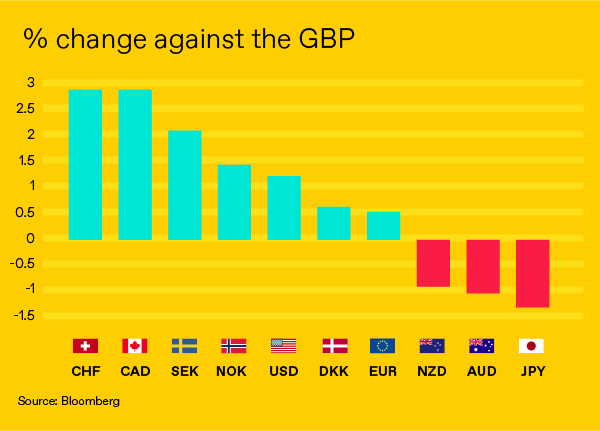 Here are three things in Q4 that will move sterling:

As we enter the last quarter of the year, Chequers is still the plan, Theresa May remains in No.10 and both the EU and UK believe that they can arrange a deal by the end of the year. All of this could all change and send sterling flying higher or diving lower in the coming months while a general sense of unease sits over everything until that clarity is found.

The pattern of these negotiations to date so has been: been: the UK puts forward a proposal, the proposal is rejected as unworkable by the EU, the UK complains but then agrees to the EU’s demands. The major sticking point of the negotiations remains what to do about the Irish border if the UK is not to remain a member of the EU’s customs union.

Sterling will continue to trade on headlines both good and bad in the coming weeks and its trend will depend on simply which we have more of.

As we do not have a Brexit deal yet both businesses and consumers have found it difficult to plan. Businesses with international components in their supply chain have started imposing contingency planning and those that are able to – Jaguar Land Rover and JP Morgan – have begun moving staff and operations into the EU to maintain access.

Consumer sentiment has remained artificially buoyant through the summer, bolstered by one of the hottest and driest summers on record and the England team’s World Cup run, and we have concerns that in the run into the Christmas period, after an expensive summer, this sentiment could start to wane. If it does…

We are back to worrying about inflation in the UK – and not because we think that it races higher, but by the breakdown in real wage gains. We have noted in our USD and EUR predictions that oil prices are now at the highest level since 2014 but neither the US nor Eurozone are dealing with a seriously weakened currency.

Wages have not kept pace with the cost of living throughout the Global Financial Crisis and that doesn’t seem to be improving anytime soon, despite the increase in employment and the tightening of the labour market. A weaker consumer, hobbled by real wage declines and unwilling to borrow, will make for a weaker pound.

As goes Brexit so does sterling and unfortunately that means that sterling is in the lap of politicians. Our central scenario is that we do have a deal by the end of the year and, in that event, we would expect sterling to rise.