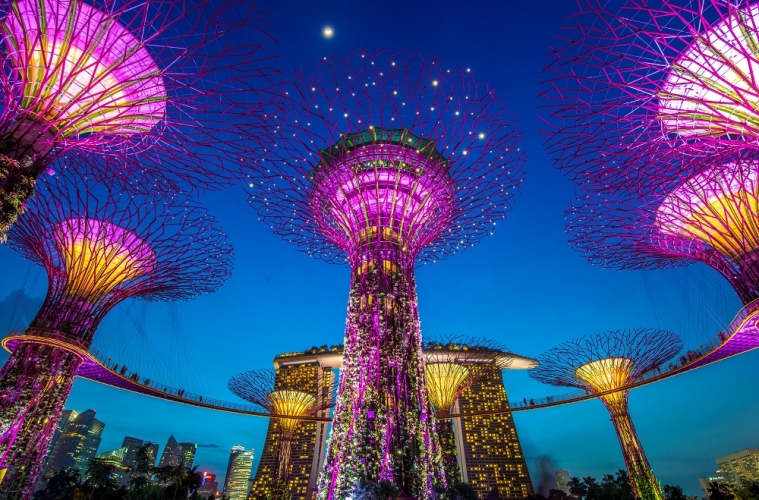 The US dollar kicked off September in a lacklustre fashion, largely due to weak labour data. It reached a low of 1.339, before rebounding on the Fed’s announcement regarding the tightening of its balance sheet. Yellen’s rhetoric on rate hikes suggests more upside for the greenback, however the dollar’s strength hinges on the September NFP data release.

The Euro fell in September for the first time, following a 6 month rally. The new found strength in the Euro came to a halt as Draghi attempted to talk down the same currency, despite quite encouraging Eurozone data. The major data negative saw core inflation ease to 1.1% in September, compared to 1.2% in August.

All eyes are on the political situation in the Eurozone. Despite Merkel’s landslide win, unprecedented levels of support for the far right party revives concerns of a currency crisis.

The Pound rocketed from 1.75 to 1.83 against the SGD in September, a movement fuelled by the high possibility of a rate hike. Disappointments in Brexit negotiations, and poor PMI results, slowed the Sterling’s upward momentum.

The focus will be on the next Bank of England meeting on 2nd November. While the meeting is still a month away, there is a high chance that this pairing will be moving sideways while awaiting the decision.

The Yen tumbled against the backdrop of a strong Greenback, sinking about 4% against the SGD in the month of September. The North Korean Nuclear Crisis was the only event that propped up the Yen (a safe haven currency) – despite two missiles ironically being fired over Japan.

Bank of Japan policy board member, Mr Kataoka, argued for more stimulus for the economy to attain the inflation goal of 2%. This could lead to further weakening of JPY. Any nuclear threats or missile tests for the month of October could invoke strengthening of the currency.

Discover These Luxurious Golf Courses You Need To Visit

How to invoice international clients