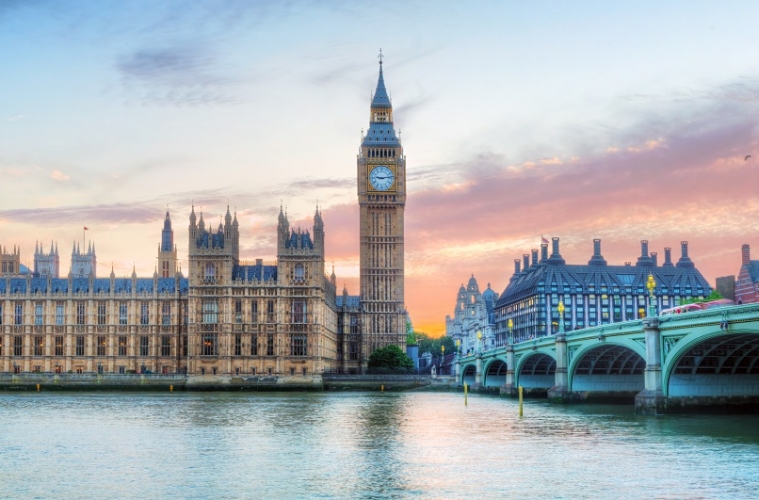 WorldFirst Currency Specialist, Lydia Paik, takes a look at the key trends of April and considers the many diverse events set to shape global currency markets throughout May.

The US dollar started out on a positive note with the Federal Reserve’s hawkish views about the US economy. It soon turned into a downward tumble, however, as President Trump’s protectionism sparked global trade war anxiety and elicited retaliations from China.

The tension eased towards the end of April, however the two countries are yet to come to an agreement.

The FOMC statement & Federal Funds Rate released on 3 May 2018 put a stop to the rally for the Dollar. The FOMC did not surprise the market as rates remain the unchanged, but more stimulus will be required for the Dollar to resume its upward momentum this month.

The Euro began the month of April with ECB President’s dovish message: a rate hike will not take place anytime soon. It continued to fall as Eurozone Manufacturing PMI & CPI missed estimates.

Sterling gained ground from the start of the month, which continued as the UK & the EU came to an agreement on the Brexit transition period after a long discussion. The pound continued to rally as retail sales numbers exceeded expectations, in conjunction with the Bank of England maintaining the interest rate at 0.5%.

The widely anticipated rate hike in May was dashed after BoE Governor Mark Carney’s surprise comment that the interest rate may not increase next month, but the market will not entirely rule the possibility out.

As widely predicted, the Reserve Bank of Australia kept rates unchanged at 1.5% in March and the Aussie dollar slipped throughout, as most of its crucial data (retail sales, GDP, unemployment rate) yielded disappointing results. The AUD/SGD closed the month at 1.0076.

President Trump has stated his meeting with Kim Jong Un could happen in the coming weeks, with this lower global risk being beneficial for the AUD. Australia has appeared to sit in the exemption zone of President Trump’s trade tariffs, however, the confirmation of whether or not they are excluded is likely to have an effect. Any change in plans is likely to add further downward pressure to the AUD.

Every month this year has brought a fresh batch of lows for 2018. Unless we see a hawkish tone from the RBA, or a strong batch of data from the quarterly wage price index / the monthly unemployment rate, the strength of the AUD is likely to continue to be at the mercy of the strength in the other major currencies.