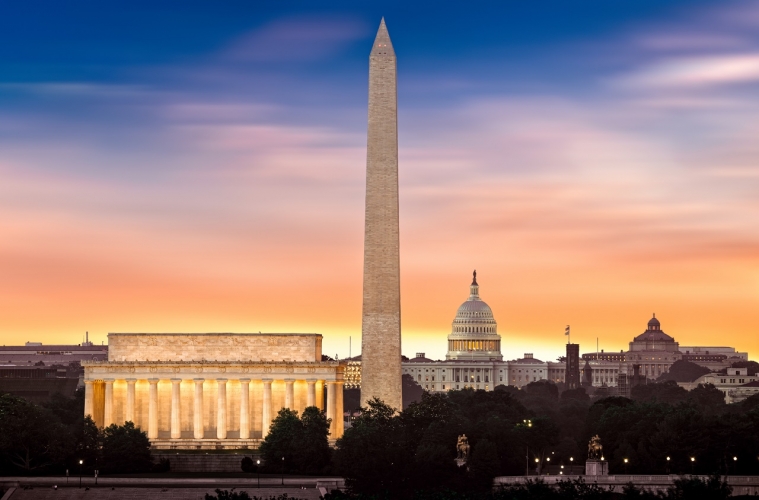 WorldFirst Currency Specialist, Lydia Paik, takes a look at the key trends of February and considers the many diverse events set to shape global currency markets throughout March.

USD – On a roller coaster ride

The US dollar has been through some ups and downs in February, as Jerome Powell takes position as the Chair of Federal Reserve. USD rose steadily at the start of February, due to optimistic Non-Farm Payroll data and a global stock market mass sell-off. These gains were reversed mid-month, before rising again based on strong CPI data.

February also saw Jerome Powell’s first public appearance since becoming Fed chair as part of testimony to Congress, where he stated his view that the economy had strengthened.

Federal Reserve Chairman, Jerome Powell, clearly has a positive outlook on the U.S. economy and is predicting up to four interest rate hikes in 2018.

The Australian dollar fell gradually from the beginning of February, as the Reserve Bank of Australia left interest rates unchanged at 1.5 percent. It rose slightly on news of strong wage growth towards February’s end and AUD/SGD was trading at 1.0276 at the time of writing.

The AUD will look to China’s Purchasing Managers Index (PMI) for support and the RBA’s March rate statement that will be announced on 6 March.

From the Australian market perspective, no economist described Mr Powell’s comments (above) as a game changer, with the consensus being the hawkishness had already been priced in. But equally, the argument is the Australian dollar is pretty well on a one way trip down from here.

EUR lost ground in February, as the rate of economic expansion in the Eurozone slows down. Business optimism for the area, however, remains high. EUR/SGD traded at 1.6448 at the start of month and was trading at 1.6155 at the time of writing.

The European Central Bank (ECB) will hold a press conference on 8 March and CPI data for the zone will be released mid-month.

It was a relatively quiet February for the Sterling, as the currency traded sideways – mainly from mid-month onwards. The initial losses were triggered by disappointing PMI data from different sectors. The Bank of England (BoE) also maintained the country’s cash rate, while cautioning that a faster pace of rate hikes will be required to meet the inflation target.

BoE Governor, Mark Carney, will address the country on 2 Marc, whilst the official bank rate will be released on 22 March 2018.