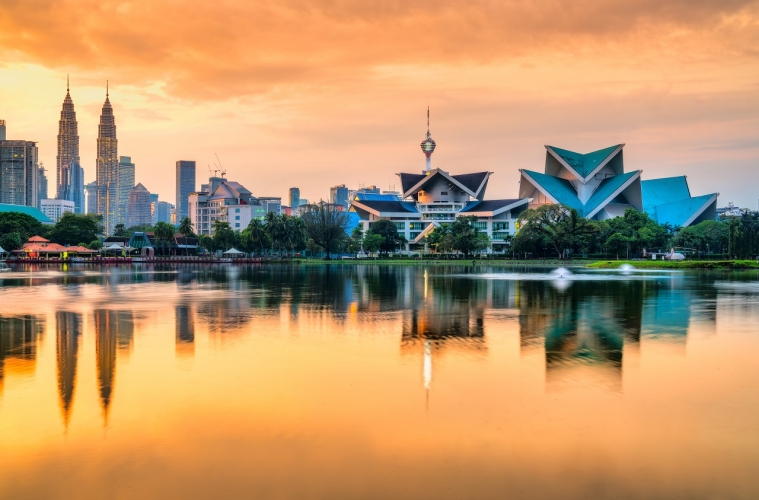 November was a busy month globally but such concerns were not felt in the Singaporean dollar that was rather quiet. Gains were made against the British pound, US dollar and Malaysian ringgit with weakness felt against the Indonesian rupiah and the Australian dollar.

The dollar’s ascent has slowed in November with investors now a little more sanguine about the Federal Reserve’s desire for interest increases in 2019. December’s hike is all but priced in already but expectations for the next 12 months has fallen from around four hikes to only one. Throw in comments from President Trump that he is unhappy with the Federal Reserve’s decisions to raise rates and there is a lot more risk for the central bank in 2019 than there has been in 2018.

Moves to soften the antagonism over trade between China and the US will have a double effect on USDSGD given SGD’s correlation with global trade.

USDSGD tried but failed to make gains above the 1.39 level in November and should stay supported at the 1.36 and 1.3530 levels in the coming weeks if the USD remains on the back foot.

Weak oil prices have hurt the Malaysian ringgit more than most and hence SGDMYR’s move to 3.05, a level not seen for 12 months. We remain unconvinced about plans within the OPEC group of countries to engineer an increase in the oil price at this month’s policy meeting.

We remain constructive on the pair in the short term and can easily see SGDMYR climbing into the end of the year. Support will be found at the 3.00 level.

We are a little over a week away from a vote that could define Brexit and the UK’s ability to agree a deal that is palatable to both Westminster and Brussels. A defeat for Theresa May’s government isn’t terminal but would raise the risks of no-deal Brexit, something that we see as a significant negative for sterling.

Sterling’s reaction will depend on just how much opposition is seen to Theresa May’s plans in the Commons on December 11th with a heavy defeat easily enough to take a per cent or two out of the price in the ensuing market reaction; 1.72 in GBPSGD could easily be tested.

AUDSGD finished the month on the front foot, bursting above the 1.00 level as the atmosphere around global trade and further tariffs on Chinese goods softened. AUD also benefited from the lowering of expectations around future interest rate hikes in the United States.

Local data has remained solid and should continue to underpin AUD on days where news around global trade is quiet.

Have a great month and feel free to get in touch with any questions or comments that you may have.