At WorldFirst, our mission is to create the world’s best foreign exchange platform for individuals, and international businesses.

WorldFirst was born back in 2004 by two innovators in a South London basement armed with ten years of banking experience, an entrepreneurial spirit and a desire to provide customers a real alternative to the big banks. Since then, we’ve grown exponentially and with a global team around 600 strong, have become a market-leading, multi-award winning, bank-beating, rapidly-growing, fun-loving international fund collections company.

Currently, more than 400,000 global customers & 150,000 global businesses choose WorldFirst for their international transfers. We have transferred £70 Billion for our customers since we launched, more than 1 million transfers per year.

Below you can put a face to the name of the WorldFirst management team. And learn a little more about what makes them tick. 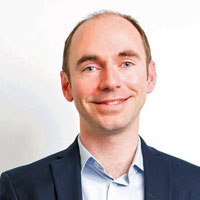 Graduated with Law and Accountancy degree from the University of Edinburgh. Started at Citibank as a trader and later headed the European sales of online FX trading products. Moved to RBS as the Head of Business Development in the Financial Markets Division. Co-founded WorldFirst in January 2004. 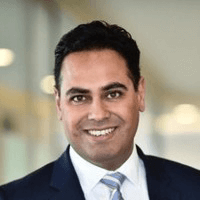 Reg joined WorldFirst in 2017 and has responsibility for our legal, compliance, risk, financial crime, internal audit and company secretariat teams. Prior to WorldFirst, Reg held a number of roles and was most recently a Partner at the law firm Pinsent Masons. Reg graduated with a Law degree from the University of Cambridge. 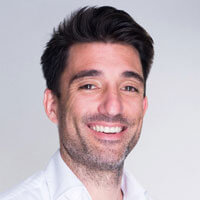 Jeff was previously on the executive board at OFX – formerly OzForex – most recently in the role of Chief Enterprise Officer with responsibility for growing the B2B business globally. He also gained considerable financial services experience as a director at Macquarie Bank where he worked for the Investments and Advisory division. Jeff is also an ACMA qualified management accountant. 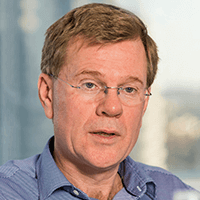 Kerry is Group CFO of WorldFirst. Kerry was previously Deputy Finance Director for Lloyds Retail Bank and a partner in KPMG’s Corporate and Investment Banking Consulting practice. In the latter role, he worked with global investment banks in a range of areas including Business & Operational Strategy and Financial & Risk Management. 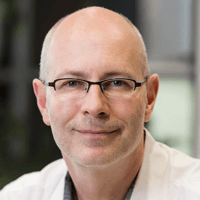 With over 25 years experience in technology roles, Craige has worked as CTO in both Australia and the UK. His most recent roles include CTO for News Digital Media, iCareHealth, and OFX, Australia’s leading fintech business. In his last three roles Craige has owned both product development and technology delivery. He is passionate about how digital technology and Agile product development can drive commercial success. 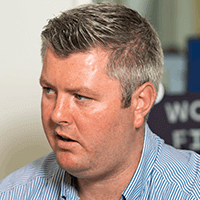 Graduated with a bachelor's degree in Finance, Marketing and International Business in South Africa. Following a brief stint working in marketing, moved to London in 2007. Joined WorldFirst in 2008 as the desk assistant in the online sellers team before taking on a variety of roles including Head of Operations and, ultimately, COO.

Jeff was previously on the executive board at OFX – formerly OzForex – most recently in the role of Chief Enterprise Officer with responsibility for growing the B2B business globally. He also gained considerable financial services experience as a director at Macquarie Bank where he worked for the Investments and Advisory division. Jeff is also an ACMA qualified management accountant. 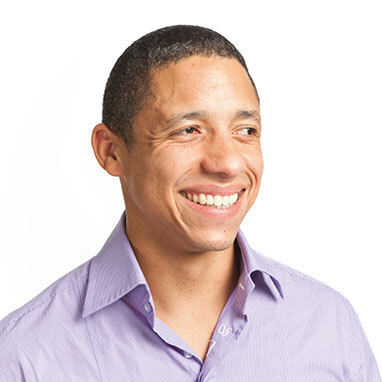 He joined WorldFirst in 2004 and was our 3rd employee. Before setting up the Hong Kong and Singapore offices he was Chief Operating Officer in London for 5 years. He is a fully qualified commercial airline pilot, holds a BSc in Financial Economics from the University of London and holds an MBA from Cass Business School. 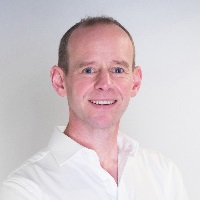 Dominic joined WorldFirst in 2016 as APAC Head of Finance and has 15 years’ experience in financial services supporting the equity derivatives business at ABN Amro and RBS in Hong Kong and London. Dominic is an ACA qualified accountant and graduated from the University of Durham with a BSc in Biological Sciences. 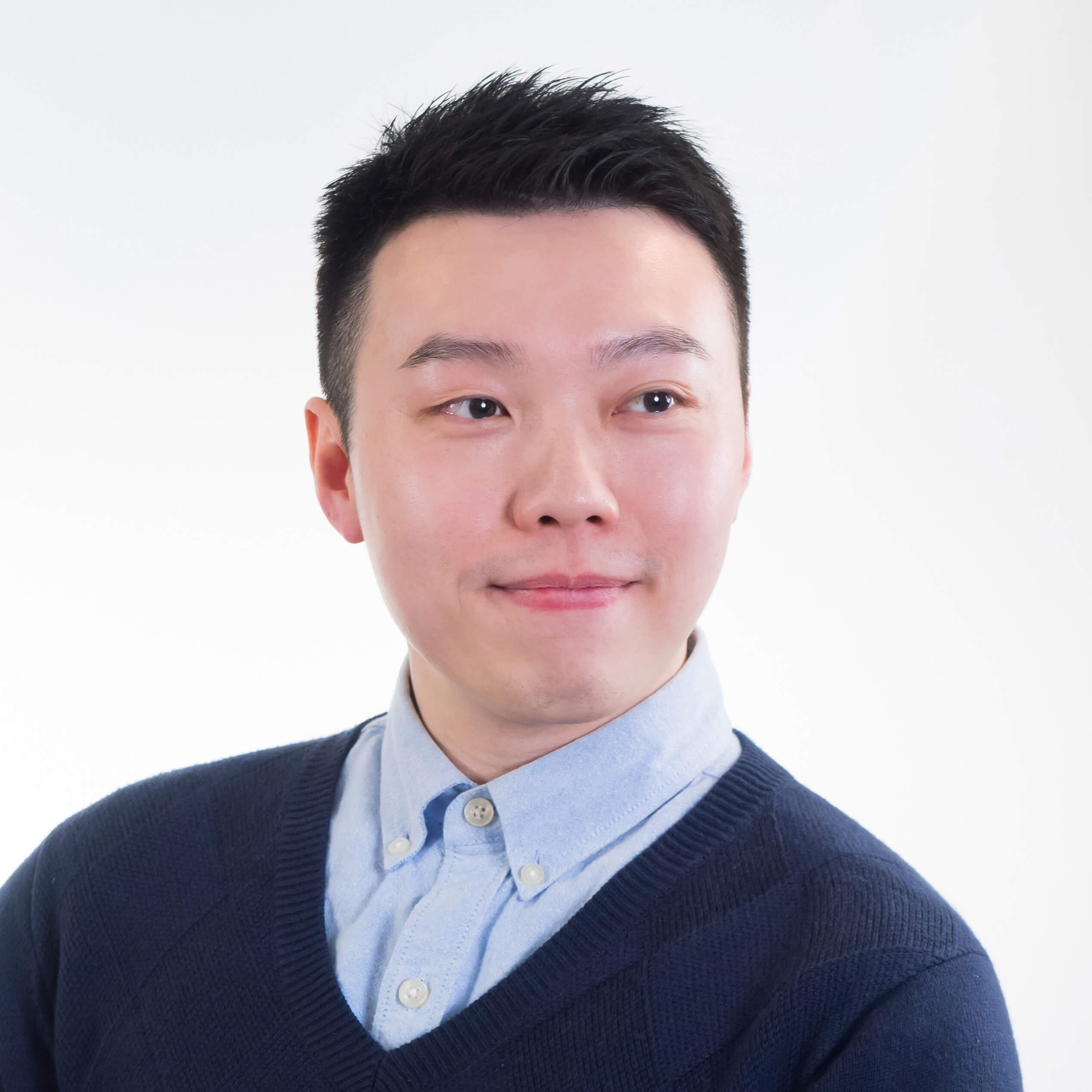 Kelly Joined WorldFirst in 2016 as Head of Operations, Asia and has 10 years of experience in the banks and broker-dealers field. Kelly worked for JPMorgan Chase and Forex Capital Markets and holds an MSc in Finance from the University of Leicester. 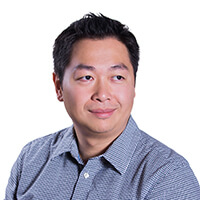 Head of Sales and Partnership, Asia

Henry joined WorldFirst as Head of Sales & Partnership, Asia in August 2015 to lead a team and grow our Asian business. A native New Yorker, after graduating from Pace University with a BBA in Finance, he was a banker with HSBC and later moved to JPMorgan Chase. Henry relocated to Hong Kong in 2012 and worked for American Express as Head of Sales prior to joining WorldFirst. 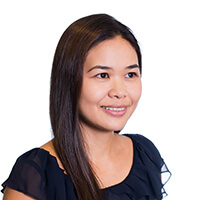 Vivian joined WorldFirst in 2015 as Head of Compliance, Asia. She holds a BCom degree from the University of British Columbia and is a member of the HKICPA. She started her first job in audit with Ernst & Young. After that, she began her compliance career in an insurance company and thereafter joined a credit rating agency as Compliance Officer for the Asia-Pacific region.

Our offices around the world

Are you next ready?

Talk to us. We know foreign currency. We’ll remove the hassle of your next international money transfer. So you can focus on your future.