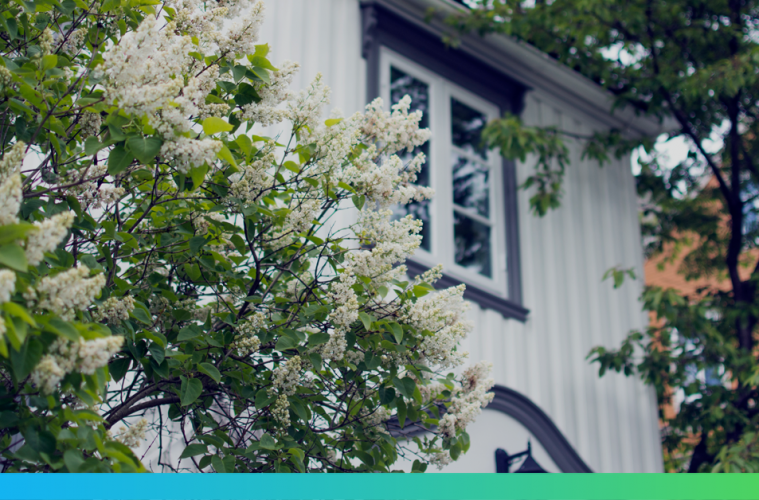 The Australian economy has been through some tough times of late, and despite having enjoyed 21 years of economic growth in a row, it’s recently been hit by the slow down in the mining industry and a fall-off in demand from China. However, the property market is giving us a few reasons to be cautiously optimistic.

According to the latest findings, house prices in Australia’s capital cities have gone up 5% in the last year, and have achieved their strongest quarterly gain since the end of 2010.

The survey from RP Data-Rismark revealed that Sydney (up 7%) and Perth (up 9%) have seen house prices increase the most; the average house price in Sydney is now $587,000, and in Perth, it’s a shade under $500,000. Hobart was the only capital city to buck the trend, recording a 1.1% fall in home prices year on year.

The number of private sector housing approvals has increased every month for the last eight months, figures from the Australian Bureau of Statistics reveal. Western Australia has seen the most approvals, followed by South Australia and Queensland. Overall, the number of approvals increased 3.9% in July.

These encouraging figures coincide with – and we can attribute them to – record low interest rates, which have been cut eight times in the last two years. The rate, which currently stands at 2.5%, is stimulating the sector and supporting activity; we’ve seen the first rally in three months of residential construction activity. And what a rally – the total number of dwelling approvals jumped 10.8% in July, against an expected 4% rise.

Eyes will now turn to what happens in spring, and with a relatively low amount of stock on the market, and strong clearance rates, the strong winter is all set to give way to more positive figures in spring. Sydney, in particular, looks like continuing its surge.

However, there is some consternation that this property upturn could soon turn into an all-out boom, with a surge in house prices which could price some of us out of the market. So, those people who are house-hunting now may want to strike before this happens, at the same time taking advantage of low interest rates to get savings on our home loan.

Though the decline of the Aussie dollar has slowed in the past month or two, pressures still remain around the economy, so we need as much positive data around the housing market as we can get.