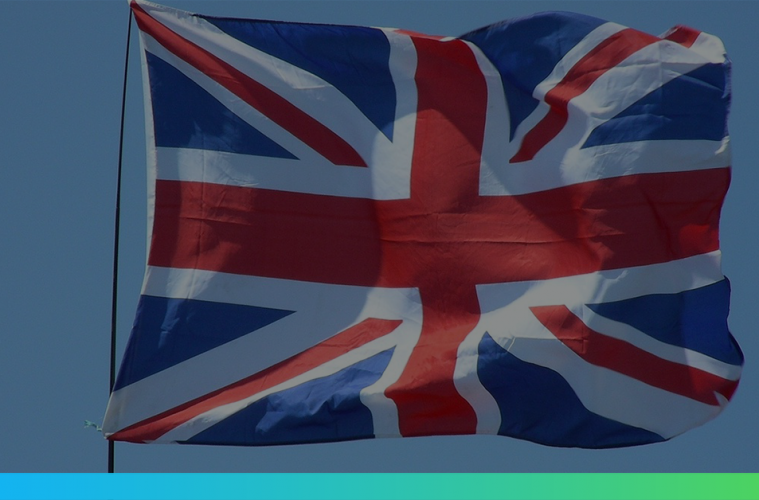 Article 50 – The Cause and Effect

Senior Currency Specialist Joe Donnachie discusses Article 50 and why Australians should keep an eye on the headlines relating to how the UK treat this Treaty of Lisbon clause.

It’s been over 250 days since the UK voted to leave the EU by a majority of 52% to 48% and the media has been abuzz about Article 50. While its ambiguous name may make it sound like just a numbered file in a stack of article submissions that a weary newspaper editor needs to review, it is actually a pertinent condition in a treaty which European Union (EU) member states have agreed to abide by.

The Treaty of Lisbon was introduced as an exit clause for European Union members who wish to withdraw from the Union. It was signed by the EU member states on December 13th 2007.

Under Article 50 within the Treaty of Lisbon, a member state of the EU would notify the European Council of its intention to exit the Union.

It’s now crunch time as Theresa May stated in 2016 that she would trigger Article 50 no later than the end of March 2017, meaning Britain should cut ties with the EU no later than April 2019.

What’s all the fuss?

As the first to potentially leave the EU, the United Kingdom will have to find a new life outside of it, and the ramifications can be broken down into some foreseeable pros and cons.

Membership fee – Britain will no longer contribute to the EU budget, which last year equated to £13bn paid, but received £4.5bn worth of spending and net £8.5bn. To put this into perspective, the figure is only 7% of what the government spends on the NHS each year! Ex UK Independence Party leader Nigel Farage, famously produced a campaign poster stating ‘leaving the EU will bring back £300m a week into the National Health Service.’ After the Brexit referendum, he proceeded to admit that this was a false claim and resigned.

Trade – Both importers and exporters benefitted from years of free trade due to a single EU market. Now this has been removed, Britain not only loses its negotiating power, but more than 50% of its exports which go to the EU are under threat of losing competitiveness and profitability. Popular belief by many is that the UK will try and negotiate a ‘Canadian type deal’ whereby its negotiated free trade deals and prospered as a result. Cameron however, stated that it would mean “years of painful negotiations and a poorer deal than we have today.”

Investment – Pro Europeans argue that the UK will lose its status as one of the world’s financial centres, as well as car manufacturers potentially ending production as they can no longer export tax free.

Immigration – Whilst many Brits have enjoyed the ability to live and work anywhere in the EU, it has also caused a huge influx of immigrants into the UK. This split in opinion has led to one side of voters believing that the high number of immigrants is causing difficulties with housing and a strain on government spend. Therefore the argument is that leaving the EU will allow the UK to regain control of its borders.

What does this mean for Australians?

Since the EU referendum on June 23rd 2016, the pound has had a torrid time. GBP fell to its lowest level against the USD since 1985’s $1.21, after Theresa May commented that the UK will not hold onto “bits of the EU membership”, thus totally eliminating any ties.

The Australian dollar has also enjoyed fruitful gains against the pound since the votes were counted, jumping 16% from 0.51 to 0.61.

We can take a look at what this would mean for Australians in varying situations:

Holiday makers – There is no surprise that travel and spending in the UK has surged 7%, with Japanese visitors up a staggering 96% compared with last year.Sales of jewellery and watches are up in the UK by 16% due to tax free spending from overseas and Edwardian Hotels London said it had seen a 31% increase in  the value of reservations since the referendum. So to summarise, travelling Australians will benefit from the struggling pound as it has made the UK an extremely attractive country to visit and shop.

Business Owners – Australia and the UK will establish a bilateral Trade Working Group with the purpose of being ready to fast-track free trade negotiations once Britain formally leaves the European Union. Whilst this is largely a positive, given the UK’s economic position post official Brexit, conciliations may be more present than the previous Free Trade Agreement.

a) Australian Exporters – The direct effects of Brexit are perhaps more negative for Australian exports. Weaker outlooks for UK incomes and Sterling moving lower means weakening demand for our goods and services, and exporters being paid in GBP finding their profit margins eroded. However the reorientation of Australian trade toward East Asia greatly reduces the size of the adverse impact.A cheaper pound means less purchasing power for UK clients, coupled with a higher AUD which stings our exporters. This recent 16% move will undoubtedly have caused businesses to pass costs onto the consumer or reduce profit  margins, there does however become a certain point at which it’s simply not viable to continue selling into the UK.

b) Australian Importers – As an importer, bringing in goods from the UK has become more attractive, whether it be British confectionary or vintage cars. On the other hand, the health of the British supplier is being brought into question with the pound’s downturn.

While it is clearly a negative for the global economy, provided that the fallout from global financial markets and exit contagion to the Euro-zone is contained, the costs should remain concentrated in the UK and EU. A hard landing for the Chinese economy would be of much greater concern for Australia than Brexit.

What does this mean for people who are from the UK, but living in Australia?

Property owners – If you are an expat from the UK with a property there, there is no incentive to sell (not only because Sydney house prices are astronomical) because you could lose 16% of the sale value on poor exchange rates.

Going home for a visit – As above, for people thinking of holidays in the United Kingdom, visiting the UK in the summer does give you extra spending power, but will it continue? Time will tell.

Those thinking of repatriating – Those thinking about returning to the UK to continue working should carefully consider the implications for their intended occupation and industry, plus the long-term viability of it. Industries such as agriculture for example will struggle without the EU’s generous subsidies, which in 2015 made up 55% of British Farmer’s salaries. On the other side of the coin, lawyers will be having a field day for years to come with the amount of legislative changes likely to proceed.For those returning to retire in the UK, their superannuation funds will certainly get a lot more value on the current beneficial AUD:GBP exchange rate.

Sending money home to family and friends – If you are thinking about sending money home to family and friends, the fall in the Sterling means your Aussie dollar goes further and will buy more, however if anyone is sending money back to you, their money won’t go as far.
Brexit showed the new global economy that the status quo is never concrete, which served as another reminder to the ever-more international individual and business owner that the value of their currency is completely out of their hands. All that we can do in an increasingly volatile environment is invest more effort into the safety of our capital, plan for the unprecedented and seek the advice of risk-associated specialists.

World First offers a variety of strategies which can help protect you against possible volatility. If you have any questions about what this could mean for your future currency transactions, please feel free to call our currency specialists on 02 8298 4900.

Alternatively you can also make sure you stay one step ahead of the fast-changing currency markets by bookmarking our live foreign exchange rates or sign-up for a free rate alert.