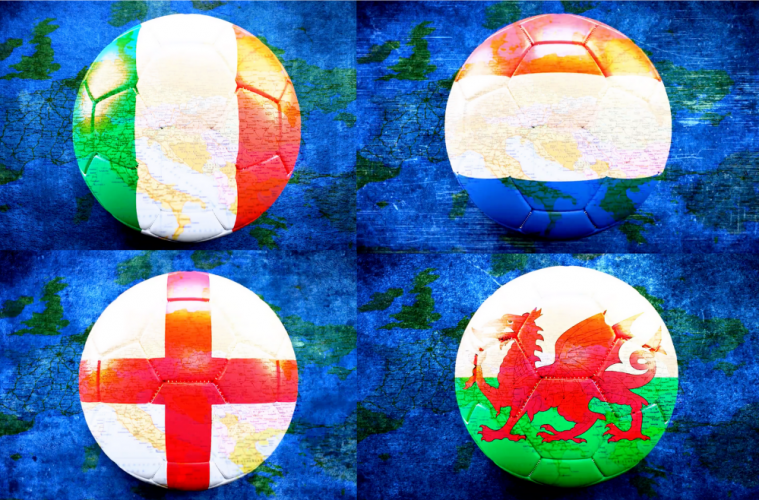 WorldFirst partnered with Pinstripe Media to produce the below article.

With EURO fever taking over the WorldFirst office, we run our own Business Cup to see which European country is the winner when it comes to doing business with.

Europe has been one of Australia’s most important trading partners for hundreds of years. Some say it began with the Dutch, others say the French or English; while it’s not crystal clear who it started with, there’s no questioning that Europe kicks some huge goals for Australia’s importing and exporting trades.

It wasn’t until 1966 that the UK was overtaken as our largest trading partner. At that point it was by Japan, and since then China has taken the lead. But despite the growth in our Asian ties, Europe is still a land of vast opportunities. In the countries that we’ve always known and loved such as France, Italy, and of course the UK, but also in many exciting – and quickly growing- economies such as those in Eastern Europe.

While the UEFA EURO tournament is finding out who will claim ultimate football glory for the region, we’re going to dive into our own game to see which of Europe’s economies are the best to do business with for Aussies. Whether you’re looking for new markets to export to, or you’re looking for new lands to source goods or services from, who are the nations who can claim business glory?

Let’s break it down by region.

Let’s start in Northern Europe where the competition is tight thanks to a whole region enjoying economic prosperity, and some of the world’s highest ranked countries for livability. Both Norway and Sweden feature in the top 10 of the World Bank’s ‘Ease of Doing Business’ list.

But they’re outdone by Denmark, who come in at number four on that same list, as well as the world’s top-rated country for trading across borders. With an expansive coastline right on top of Germany, it’s an ideal location for international supply chains, and total investment between Australia has grown 14% over the past five years. Our very own Crown Prince Mary opened up the door when she married Denmark’s Crown Prince Frederik, ready for Aussie businesses to step through. 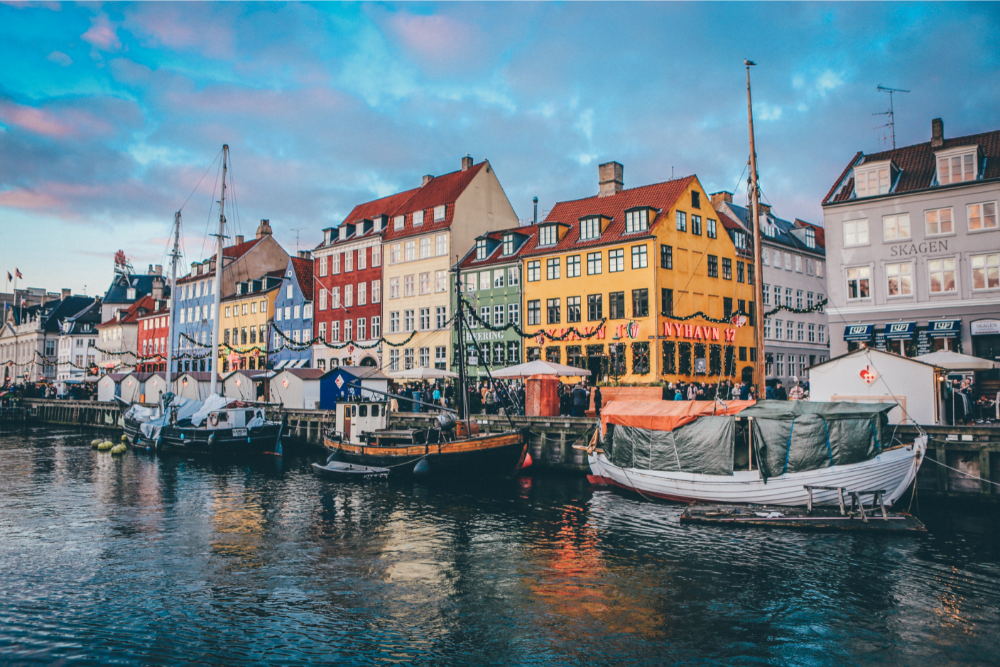 The Eastern Europe division is full of up-and-coming talent. Countries like Georgia – who came in at the seventh easiest place to do business on the World Bank’s list – and the Czech Republic represent growth economies with strong GDP movement and highly qualified labour forces that should be on the radar of Aussie operators.

But a clear favourite for the East stands out in Poland. With the EU’s 6th largest economy, a high-growth GDP, and almost $2 billion in two-way trade already with Australia, this is a powerful market with plenty of opportunity. Thanks to its growing consumer purchasing power, sectors with a lot of headwinds include technology and renewable energy, wine, education, and health services. Business conditions are solid and the financial services sector is an exciting growth area. 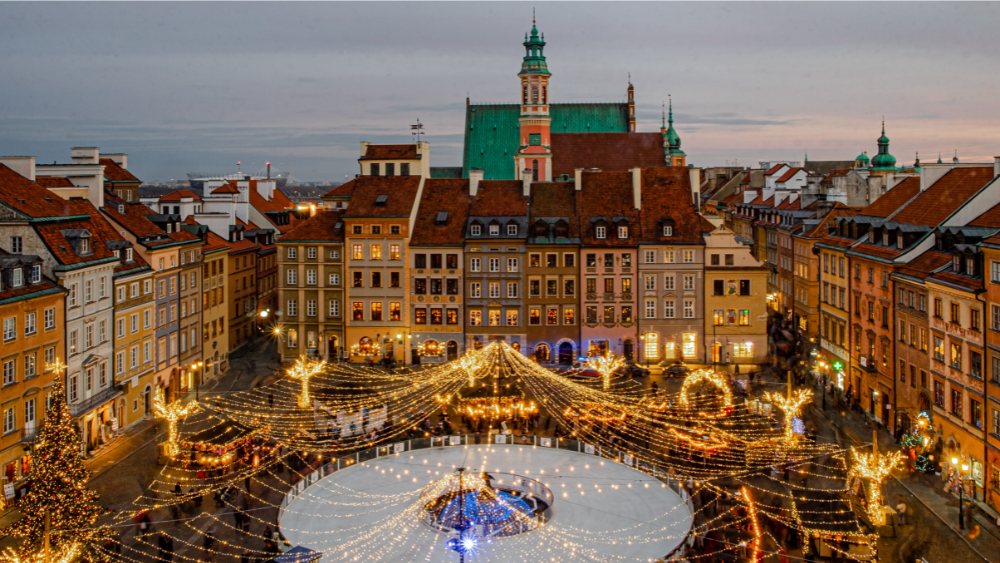 In the idyllic South, Spain is a significant economy with a lot of positives. Foreign policy is increasingly outward-looking, which has led to a growth in foreign investment over 50% in 2018. Advanced manufacturing is a specialty, while Australia has close ties in financial services and mining.

But Italy is the one to come up trumps as a nation with plenty of business potential to explore. Italy boasts a healthy $11 billion in trade with Australia, not to mention a deep people-to-people link thanks in large part to the post-war migration to Australia. It’s Europe’s second largest manufacturer, and a major player in industrial machinery and agrifood sectors. 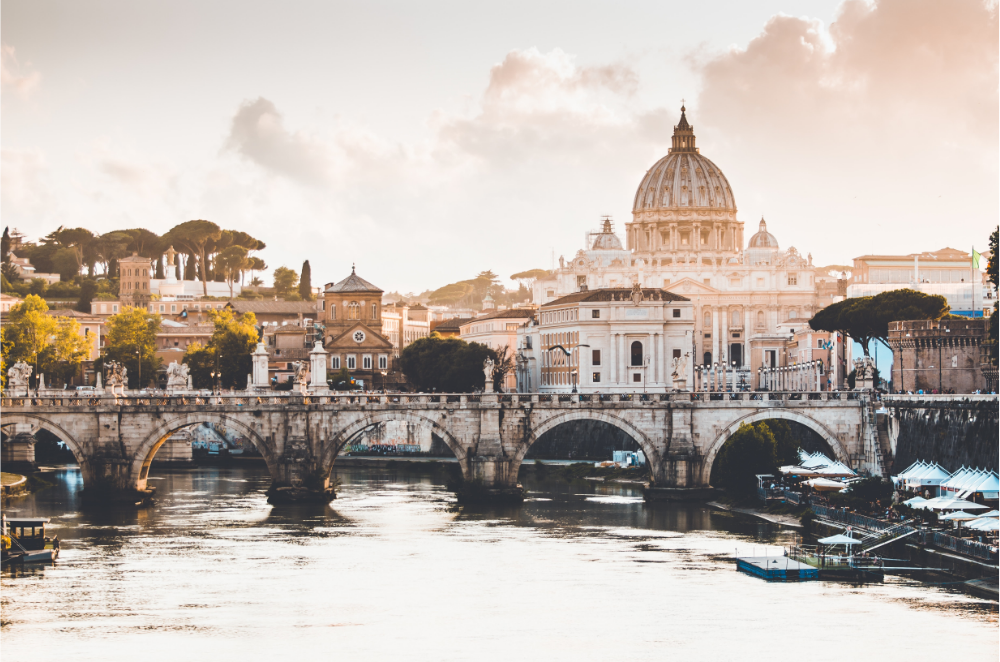 Moving to Western Europe and it’s a heavyweight battle. Germany fields a strong argument with a massive economy, highly skilled workforce, and status as our fourth largest importing partner.

However, it’s our old friend the UK that still represents the greatest business opportunity. Despite the less-than-ideal time zone difference, the UK remains an undeniably important trading partner to Australia.

With almost $40 billion in two-way trade annually, the UK has always been a significant market in its own right, as well as a launchpad into the entire European region. It benefits from our historical and cultural ties, as well as a similar political and legal setup to Australia.

In fact, Aussie exporters to the UK almost double those who ship out to Germany. 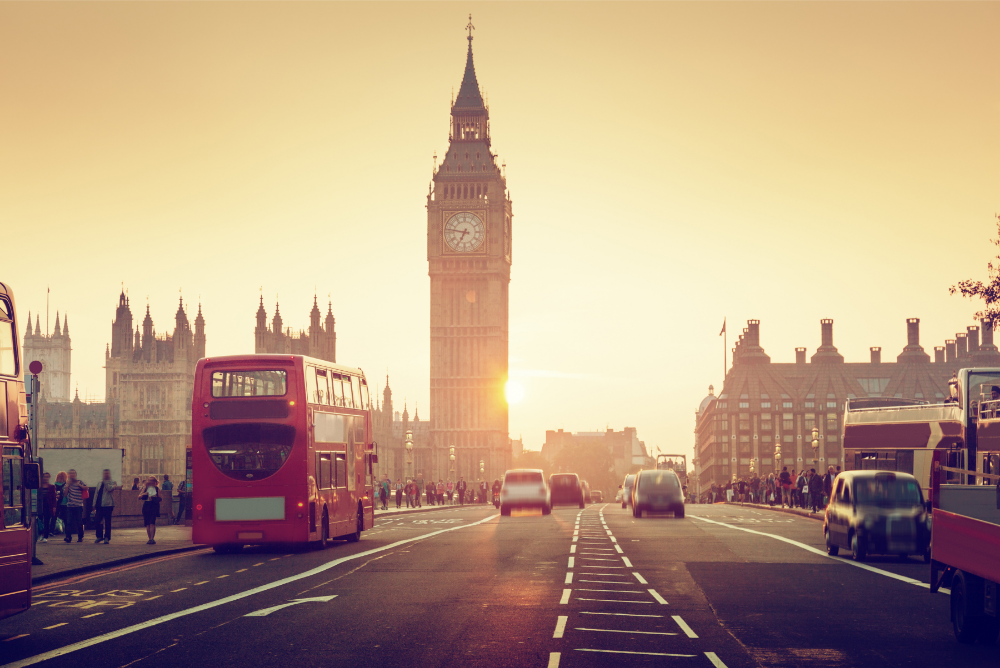 And there you have it, WorldFirst’s very own breakdown of the Euro business tournament for Aussie businesses who see the world as their playground. 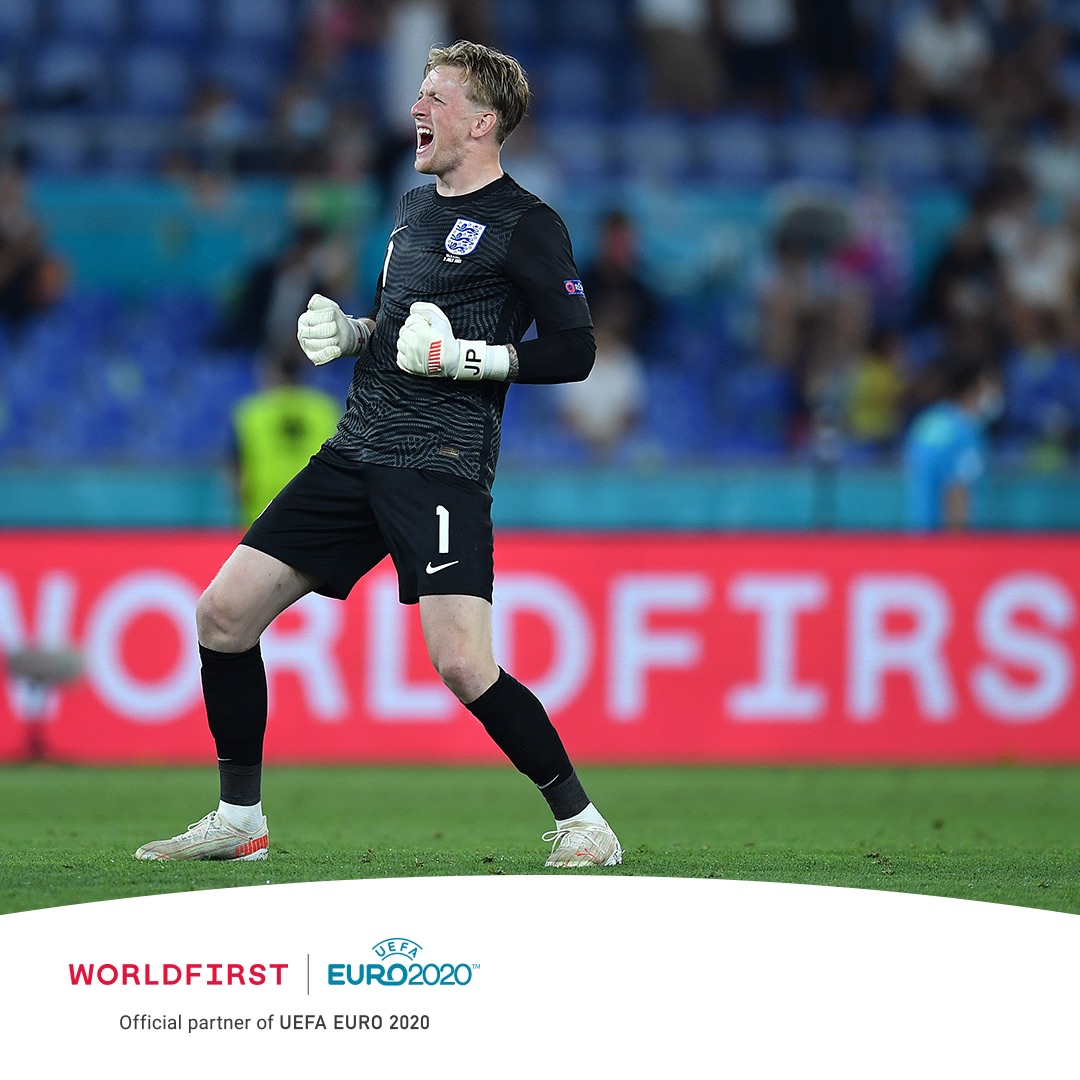 With fresh trade agreements with both the UK and the EU on the horizon, the European opportunity is only going to grow. And that’s certainly something we can all celebrate.

WorldFirst is proud to be an official sponsor of the UEFA EURO 2020. The world is your playground!

Doing business with Europe or want to start? WorldFirst has helped more than 250,000 customers send more than $140B around the globe since 2004. Global sellers and exporters can access local accounts in GBP and EUR (+more) to collect overseas funds faster and cheaper in local currency. Importers can enjoy market-leading exchange rates that can lower their international supplier costs.

Disclaimer:
These comments are the views and opinions of the author and should not be construed as advice. You should act using your own information and judgement. Whilst information has been obtained from and is based upon multiple sources the author believes to be reliable, we do not guarantee its accuracy and it may be incomplete or condensed. All opinions and estimates constitute the author’s own judgement as of the date of the briefing and are subject to change without notice. Please consider FX derivatives are high risk, provide volatile returns and do not guarantee profits.