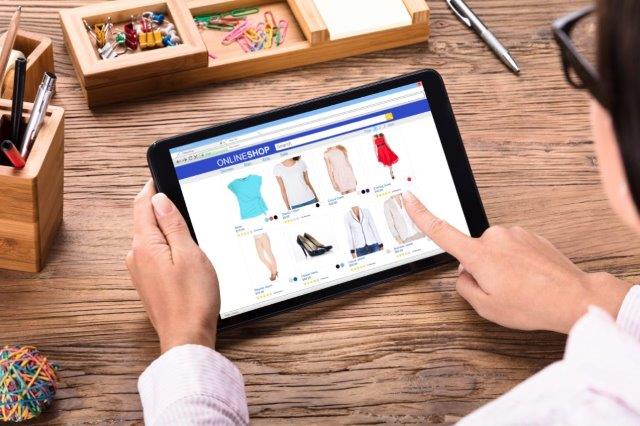 What is Amazon Prime?

The story of Amazon in Australia has been a protracted one. Amazon, in the form of an online bookstore, has been around for many years in Australia, but the expanded marketplace launched in late 2017. The next cab off the rank was Fulfillmentt by Amazon  (FBA), a warehousing and customer fulfillment service that enables more sellers to launch on Amazon which is a great outcome for customers.

So, what’s next in the journey of Amazon Australia? Most likely Amazon Prime.

Amazon Prime is a subscription service which gives members exclusive benefits such as faster delivery, shopping deals and streaming services. This membership offers far more than Amazon Prime Video, which only includes streaming and has been around since 2016.

Amazon Prime Day is also a pretty big deal globally, where members are privy to special discounts for one day only. It’s similar to Australia’s Click Frenzy.

How much will Amazon Prime cost?

Amazon Prime Video’s current cost is USD $2.99 per month for the first six months and USD $5.99 per month after that. However, it’s more likely that once Amazon Prime launches in its full capacity it’ll follow a similar pricing model to the US – $12.99 if paid monthly or $99 when billed annually.

Where there’s FBA there’s usually Prime! Amazon have confirmed that Prime is part of their plans but unsurprisingly, fell short of committing to a launch date only commenting that they’re “working hard on it”.

Amazon will want to onboard Prime members well ahead of their busiest sales period, October-December, so June or July would be a likely target launch date.

WorldFirst can open local currency receiving accounts for the countries you’re selling in. These accounts can be added to Amazon Seller Central and means you’ll be able to receive better exchange rates  when repatriating your international Amazon sales revenue, pay suppliers directly from your account and make transfers at times that suit you.

If you’re selling locally and sourcing your products internationally, we can help you achieve better exchange rates when paying your suppliers.