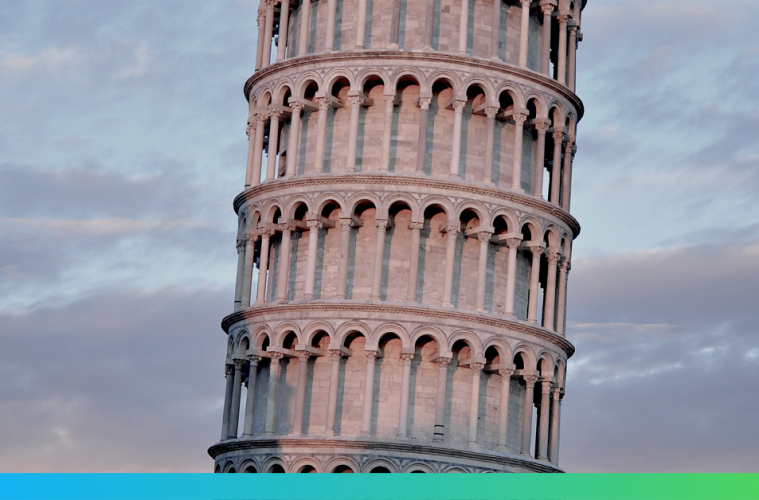 When online sellers think of expanding into Europe, they probably think of places like Spain, Germany and France. One country that perhaps doesn’t spring to mind is Italy. Well, maybe it’s time to think again, as it’s a country with a lot of potential for etailers.

Though not an obvious choice, Italy should not be ignored. If you’re already selling online in other EU countries, adding Italy is easy, with the setup much the same – it’s certainly easier than moving into a country where you have to effectively start from scratch.

Italy currently ranks fifth – behind the U.K, Germany, France, and Spain – in online retail sales in Europe, and last year accounted for around €6 billion in retail online sales. However, estimates suggest that the growth rate of online sales in Italy will better than that of some other leading European countries in the years to come, hitting €10 billion by 2018 at a growth rate of at least 9% annually. Online retail sales account for 1.4% of all retail sales in Italy, though this figures is expected to rise to 2% by 2018.

There’s currently a limited uptake in online purchases by Italian consumers, with approximately 15 million so-called digital buyers in Italy. Just a quarter of the population in Italy has made at least one online purchase in the past year, but this brings with it a real opportunity to grow this number, and for online sellers to benefit from this growth.

The percentage of online shoppers is expected to rise from 25% to around 34% by the end of 2018, and with more Italians buying online for the first time, online retail brands have the chance to reach new consumers.

Fill the gap that Italian companies have left

It seems that Italian companies are not taking advantage of the fact that online sales appear to be on the rise in Italy, with only 4% of Italian companies trading online. According to figures from the research institute Osservatorio E-commerce B2c of the Polytechnic University of Milan, while Italian exports hit €525 billion, only €2.6 billion of that figure – less than half a per cent – came from e-commerce.

It seems like an opportunity that’s being missed from Italy’s point of view, but it represents a good opportunity for online sellers outside of Italy to steal some ground.