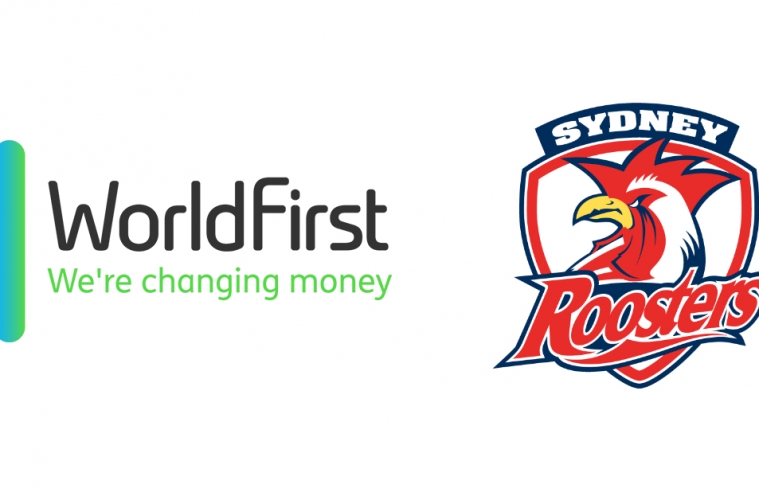 World First are thrilled to announce our sponsorship of the Sydney Roosters  as the Club’s new upper back of jersey sponsor.

The World First partnership with the Sydney Roosters commenced in 2015 and we first appeared on the Roosters 2016 playing strip as the Club’s back of shorts sponsor. 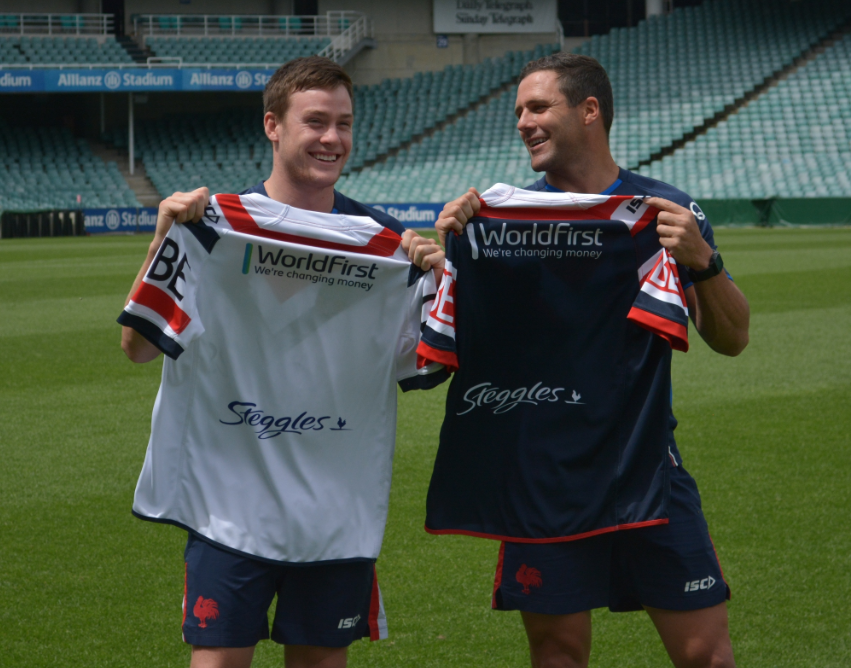 In launching the 2017 partnership, World First Managing Director – Australia, Andrew Porter, said “World First is thrilled to be continuing our exciting sponsorship of the Sydney Roosters in the 2017 NRL season. We are greatly looking forward to developing long term relationships with Sydney Roosters fans and partners, and continuing our support of the NRL within the wider community.”

Sydney Roosters CEO, John Lee has echoed the sentiments stating “We are delighted to enter this significant partnership with World First as our 2017 pre-season commences.”

“Since first partnering with the Roosters in late 2015, World First has continued to increase their level of partnership with the Club, and today we welcome them as our new upper back of jersey sponsor.

“We look forward to continuing to work closely with World First, and this extends to our Members and supporters, who continue to have a terrific opportunity to engage with World First and utilise their global currency services,” he added.

World First, recently awarded 5 stars from CANSTAR for Outstanding Value in International Money Transfers, feature on all 2017 Sydney Roosters training apparel and will feature on the Club’s jersey for the first time at the 2017 Auckland Nines tournament next February.