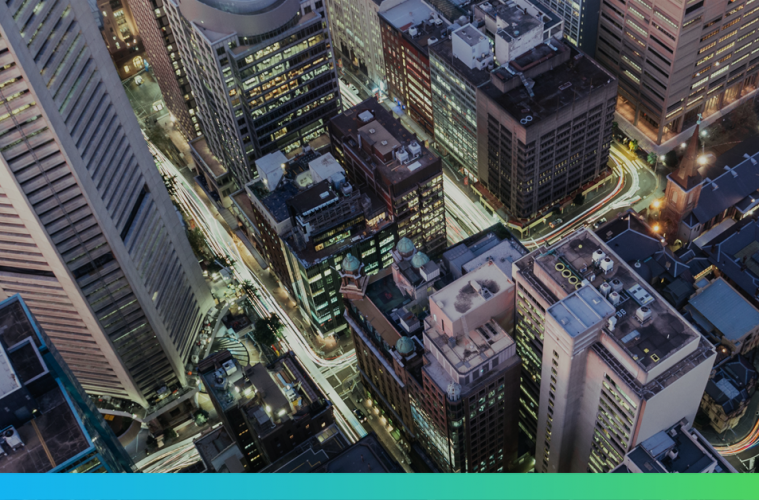 AUD
The Australian dollar found fresh highs for the year against the USD, overcoming an initial weak lead by the commodity markets and then finding strength off the back of a positive shift in commodity prices and a continued positive outlook for the global recovery and the local economy. These gains were short-lived as overseas equity markets fell by the wayside and risk appetite returned to the market.

The week started with weakness for the Aussie as commodity prices pulled back, however as commodity markets found their feet again, the AUD was able to find a new high against the USD. This strength was well timed with Australia’s HIA New Home Sales which came out at 11.4% against the previous month’s 0.1% which provided further resilience for the earnings of Australian Banks, which the RBA dubbed ‘solid profits’, and the Australian financial system as a whole.

These new highs for the year were partially erased however as both US Existing Home Sales and US Durable Goods were worse than expected, prompting a pull-back in risk appetite and a fall for the Aussie against the Greenback.

AUDUSD
The AUDUSD started last week on a downward trend, only to push higher mid week to reach new highs for the year at the 0.8786 level, the currency pair finished the week close to where it began the week at 0.8675.

AUDGBP
The AUDGBP has moved away from risk appetite as the main indicator that dominates the AUDUSD, AUDJPY pairings, and continued to go from strength to strength, starting the week at 0.5330 and closing the week at 0.5414.

NZD
The economic data from New Zealand was nothing but positive with the GDP figure released on Tuesday taking New Zealand out of a recession.

The Kiwi couldn’t avoid the pitfalls of a fall in commodity prices, namely oil and gold, however the GDP figure of positive 0.1% increased speculation about interest rate rises being earlier than expected. This figure coincided with an increase in payouts to dairy farmers by Fonterra Cooperative Group, the world’s largest dairy exporter whilst the current account also improved to 0.12B as the recession has prompted lower demand for imported cars.

The New Zealand dollar weakened against the USD towards the end of the week after the US Home Existing Home Sales figure was worse than expected and risk appetite fell away from currencies tied to the global economic recovery and currencies linked to commodity prices.

GBPNZD
GBPNZD started the week at 2.3790 and remained relatively stagnant until finding its high early Friday at 2.3855, only to fall again and finish the week at 2.3680.

NZDUSD
The NZD strengthened against the USD, however in a more volatile fashion relative to the other majors. The pair started the week at 0.7076, reached 0.7312 and then closed the week at 0.7180.