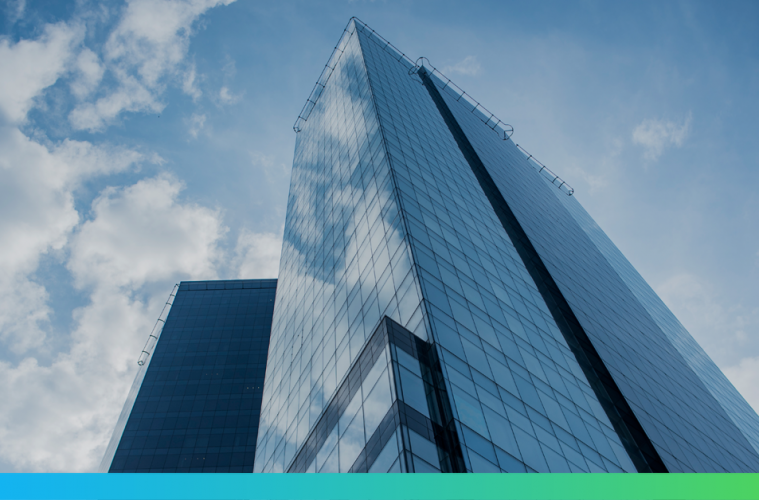 • Australian data muted as US housing falters.
• Euro bashing in vogue as Korea tension escalates.
• AUD primed for a recovery?

There has been little economic data out of Australia this week however the successful QR National IPO was more than enough to keep the Aussie buoyant. There were only a few data releases this week, namely the Wage Price Index (3.5%) which represents the fastest amount of wage growth in Australia in two years, highlighting the high Participation Rate. This good news is in stark contrast to the US housing market this week which continues to look soft with Housing Starts (519K) well below the expected figure for the month. On the flip side there was some mixed data for US Jobless Claims which were broadly positive while the very important annualised GDP (2.5%) figure was a sharp step up from the Q2 figure (1.7%). The GDP release was achieved with a relatively low inflation figure with CPI (1.2%) and this stronger productivity and low inflation combination is positive for the US. Locally, the successful float of QR National ($2.55) buoyed the stock market and pushed the AUD higher.

Generally speaking, the markets have been softened significantly as large amounts of sovereign risk pour into the market. In Ireland we’ve seen the government under significant pressure by the electorate and the EU to spur the economy while saving their financial system by accepting a bailout package. Despite assistance being accepted by Prime Minister Bowen, S&P downgraded their debt rating to A and as a result we’re seeing particularly firm levels on the AUDEUR cross. Elsewhere and of greater immediate importance is the escalation in tension on the border separating the two Koreas after North Korea fired on an Island held by the South in a disputed region. As a result of one of the greatest exchange since the 1953 armistice, stocks were down in overseas markets with the S&P 500 falling 1.43%.

Going forward, this week we’ll be looking for potential announcements in China regarding measures to contain inflation as this is weighing on global growth prospects. Prior to Monday’s overnight session and last night’s Korea news we were tracking back towards parity against the Greenback and stronger levels seem likely ceteris paribas / barring sovereign risk spanners in the works.

Visit our homepage  for more information on how we can help you with your foreign exchange requirements.